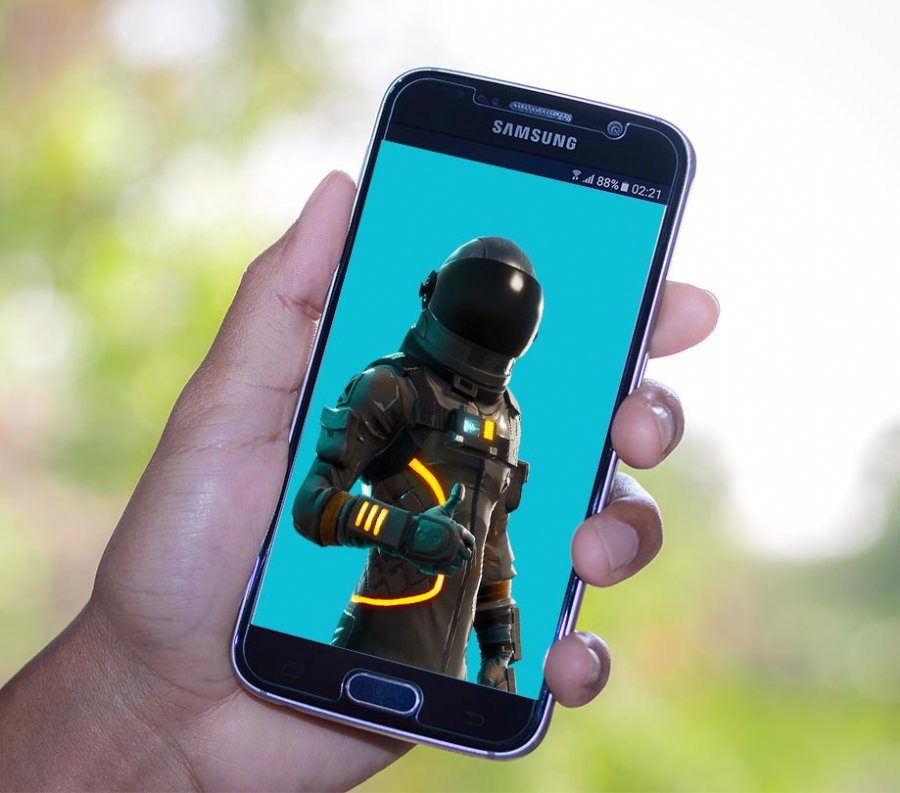 Fortnite to finally release for Android!

Epic Games' Fortnite to finally make its debut on the Android platform, long overdue since the release of the popular game for iOS.

Over one year from its a initial launch data, and nearly half a year from its iOS launch, Fortnite has finally announced the list of Android devices that will also soon support the popular video game. A full list of supported platforms is provided at the bottom of this article, but suffice it so say that a majority of newer Google, Huawei, Sony, Samsung, and Motorola phones will be supported.

This much-anticipated release reportedly also comes in concurrence with the release of the Samsung Galaxy Note 9, which will enjoy exclusive access to the game for a month before the full rollout to all other supported devices. That’s right, if you’ve preordered the Samsung Galaxy Note 9 not only will you be able to use the game a month before every other Android user, but you will also be rewarded with a substantial amount of in-game currency called V-bucks. Allowing the user to buy their particularly famous dance moves, taunts, skins, and more.

The app does not currenlty have an official release date, but many have speculated that it will drop for everyone with the supported devices around the games 1 year anniversary on September 25.