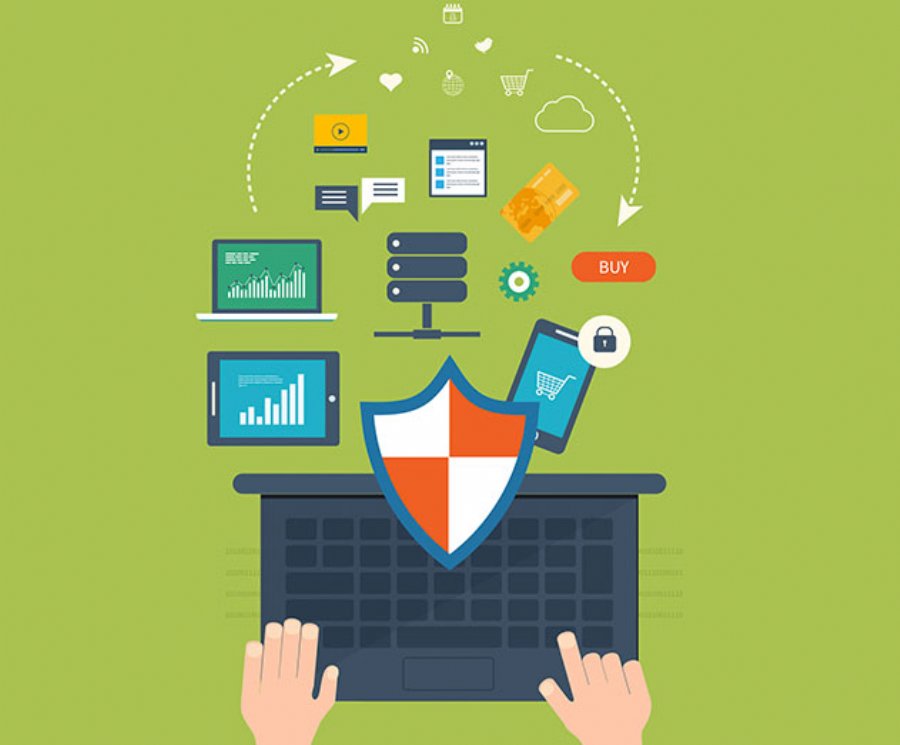 Forrester recognizes Prevoty for it's RASP

The Forrester New Wave: Runtime Application Self-Protection, Q1 2018 report names Prevoty as a leader in RASP technology. In the report, Prevoty is said to be differentiated in the criteria of attack detection, management UI, and more.

“In our view, Forrester’s findings confirm what our customers have been telling us. We’re providing an application security solution that helps them protect enterprise-scale, business-critical applications, improves visibility, and accelerates vulnerability management - all while saving them time and money. As a company we’re focused on partnering with our customers to ensure their success and helping them address the challenges associated with application security,” said Julien Bellanger, Co-founder and CEO of Prevoty.

“Enterprises have realized that the software they build, buy, and rely on to conduct business is inherently vulnerable to attackers,” said Kunal Anand, CTO and Co-Founder of Prevoty. “Our industry has failed to protect applications and data as we’ve relied on a two-prong approach: making developers responsible to build secure code and deploying network appliances at the edge.”