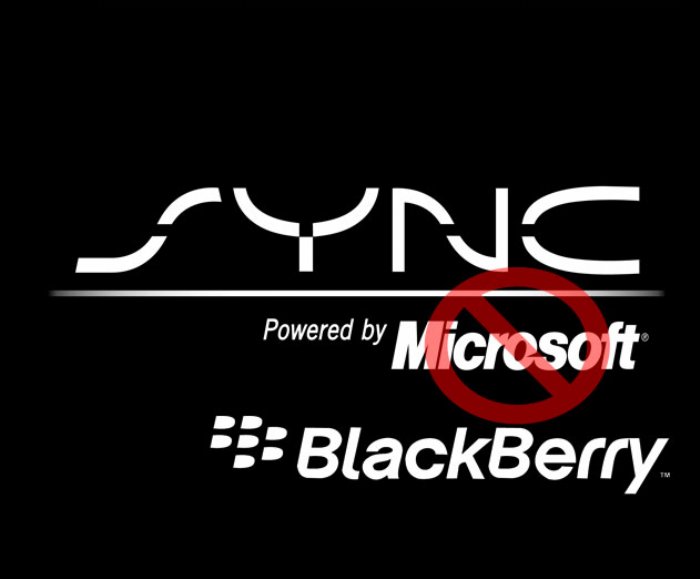 Ford to Use BlackBerry QNX For Next Generation of Sync Technology


2,204
BlackBerry has been chosen by Ford Motor Company to be the heart of it's next generation of Sync enabled vehicles using BlackBerry’s QNX Neutrino real-time operating system and the QNX CAR “infotainment". Apparently the switch is being made to reduce licensing costs and improve the flexibility of the technology.
Sync is now in it's second generation but when launched was faced with mounting issues.
While Ford has patched many of the bugs in the system over the past year, the second-generation platform’s technology has turned out to be less flexible than even the original Sync, which has no touchscreen display.
The move to QNX’s CAR platform will provide Ford developers with a whole class of mobile platform capabilities that Sync currently lacks, including better support for touch displays, HTML5 and Qt-based applications, and a number of auto-centric interface enhancements that Microsoft hasn’t been able to bring to Ford—at least at the embedded level—all at a price Ford was willing to pay.
Given BlackBerry’s ongoing restructuring, the deal with Ford could be a major boost to the company’s future. QNX is already being used by Audi, BMW, Chrysler, Acura, Porsche, Saab, and Hyundai for their in-car systems. Shifting to QNX could also help Ford in its effort to turn AppLink into an industry standard for mobile device application integration.