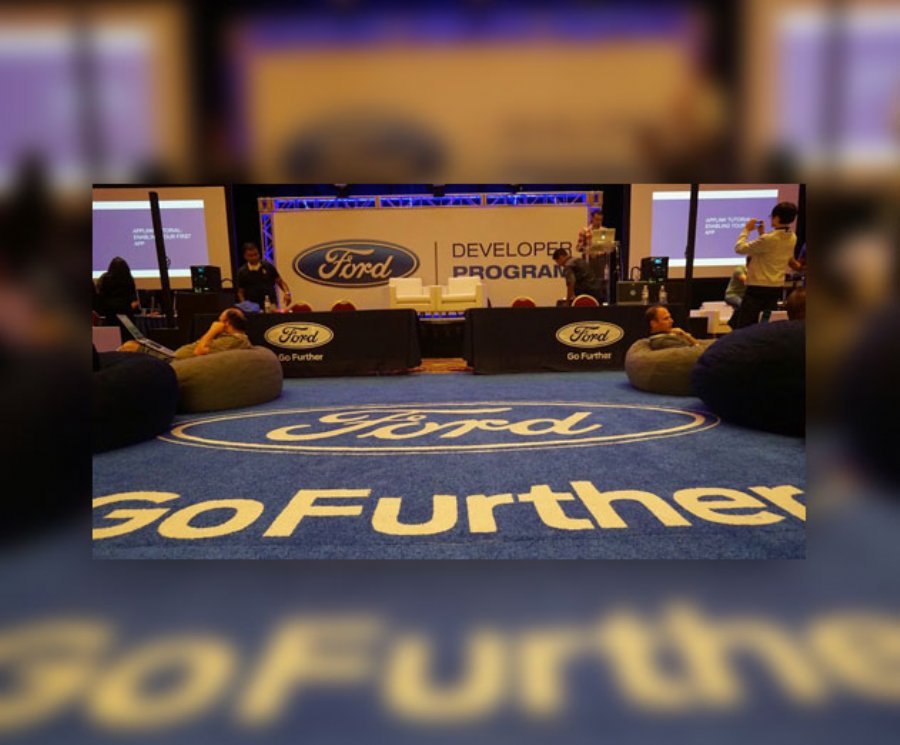 
19,045
Developers who are interested in developing automotive apps for Ford’s SYNC 3 technology now have new options for functionality including advanced voice recognition and touch screen user interface.
SYNC AppLink enables drivers to voice-control smartphone apps and allows for phone apps to appear on the SYNC screen as they appear on the phone. The AppLink experience is now enhanced on the SYNC 3 platform with its eight-inch capacitive touch screen with custom graphics. Developers have more than a dozen design templates to help develop a look and feel for their apps.
The latest set of AppLink application programming interfaces gives developers several new capabilities, including:
- In-vehicle notifications: Developers can send push notifications to drivers through vehicle audio systems and displays – similar to users’ experiences on their smartphones.
- Voice pass-through: Offers the ability for app developers to take advantage of increasingly popular cloud-based voice-activated services for in-app experiences.
- Vehicle information access: Real-time information from various vehicle sensors allows for customization and personalization of app experiences.
Since Ford rolled out its developer program in 2013, more than 13,000 developers have registered and more than 24,000 of the SDK’s have been downloaded. There are more than 90 AppLink-compatible smartphone apps now running on iOS and Android devices around the world.