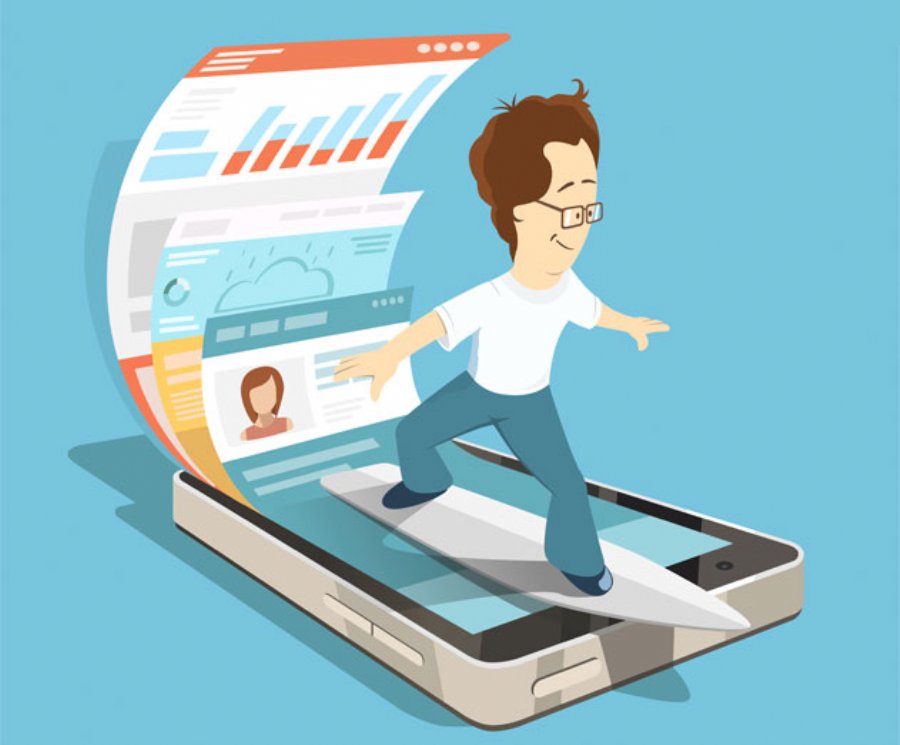 
21,308
By 2017 demand for enterprise mobile apps will outstrip available development capacity five to one, according to Gartner. At the same time, as an increasing number of apps look the same or sport the same features, consumers are demanding more personalized, context-aware mobile experiences.
This situation looks a lot like what we experienced in the late 90s, when every single business wanted a website and web development skills were in high demand while there was a shortage of people with the right skills.