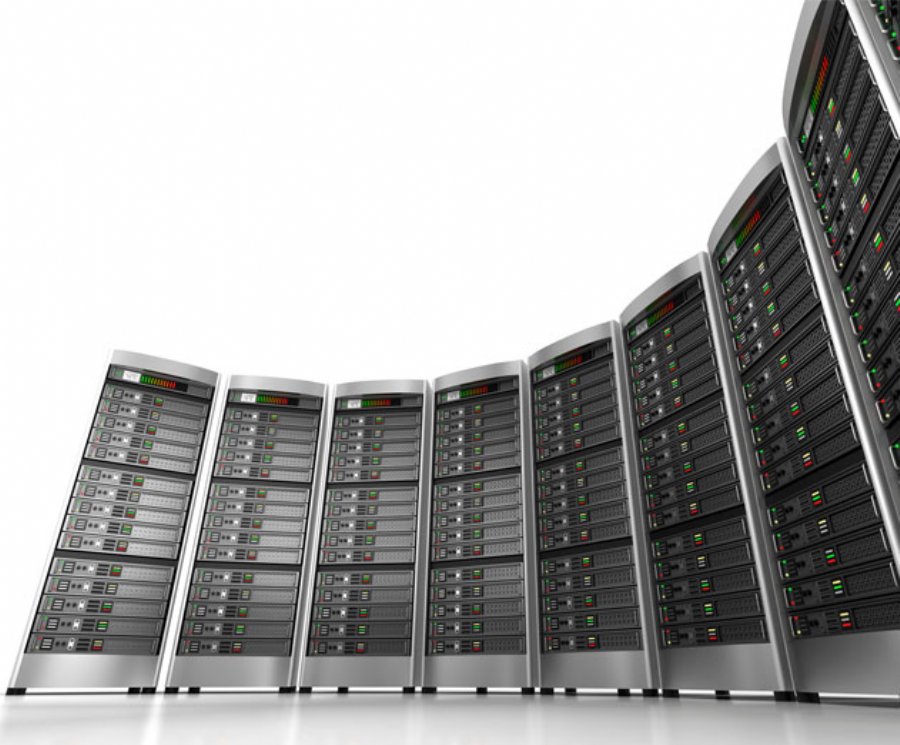 
36,209
2016 was a busy year for IBM, as Chairman and CEO Ginni Rometty set the company on the cognitive and cloud computing path. This created huge opportunity for storage as much of IBM's news from the past year set the foundation for growth in these areas.
From the expansion of IBM’s Flash Storage Solution to Target New, Intelligent Apps in the Cloud to the delivery of IBM’s Cloud Object Storage service to the launch of IBM’s DeepFlash 150 exabyte-scale all-flash array, these announcements set the stage for what’s to come.
Vincent Hsu, VP, IBM Fellow, CTO for Storage and SDE expects 2017 to be an even busier year.
He predicts that flash-based data storage will rise exponentially and become more pervasive with users who are looking for ways to drive business agility. In addition, analytics will experience a revolution as the Spark operating model - through in memory analytics - will become a popular big data analytics option due to its ability to significantly reduce data movement and allow analytics to occur much earlier and faster in the process. 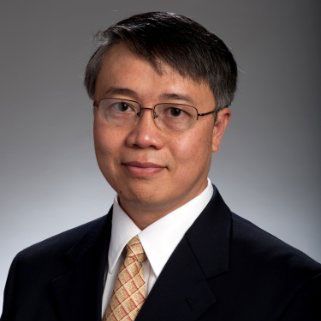 The cognitive market will continue to expand while software-defined storage will integrate with the cloud, allowing companies to conduct DevOps and Dec Test in the cloud. Lastly, the combined use of object storage, cloud platform, and cognitive will become mainstream, driving innovation and disrupting a diverse set of industries including insurance, financial services, media/entertainment, gaming, virtual reality and many more.