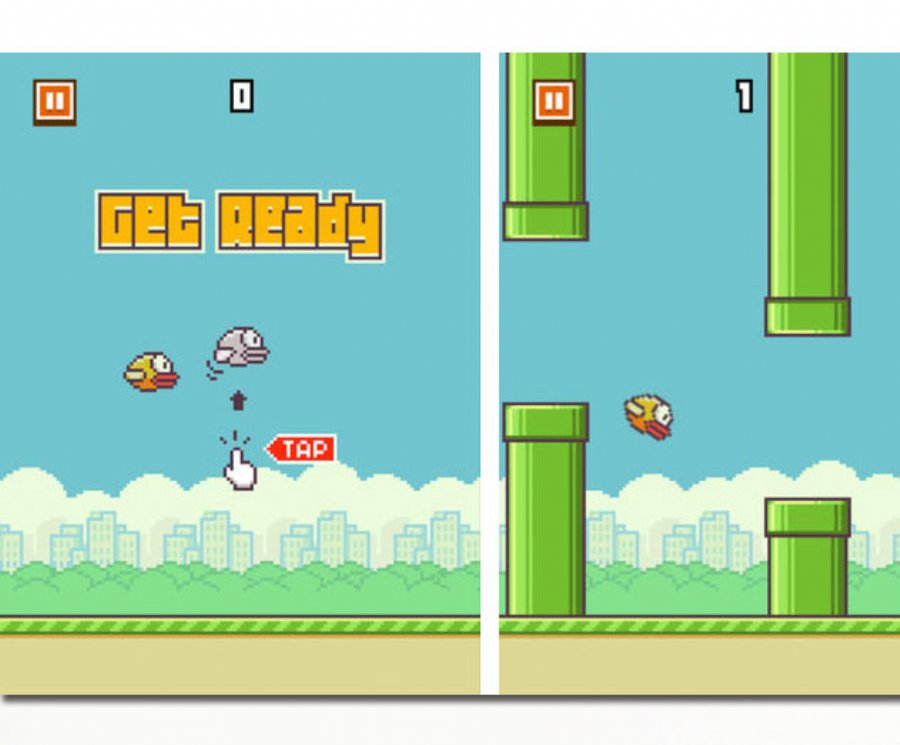 
2,295
In a new interview with Rolling Stone, (yes, app developers are getting interviewed by Rolling Stone) Nguyen explains why he pulled the app, pointing to extensive press coverage and unwanted attention in his home town of Hanoi. While Nguyen enjoyed his early success, he was swarmed by the media after news of his monetary success was revealed. At the height of its popularity, Flappy Bird was generating upwards of $50,000 per day.
But in a potentially "crow-eating" move he now says that he has considered republishing his hit app.

"I'm considering it," Nguyen says. He’s not working on a new version, but if he ever releases one it will come with a "warning," he says: "Please take a break."

Though Flappy Bird is no longer available for download, it continues to make money for Nguyen, "generating tens of thousands of dollars." The app's success has led Nguyen to quit his job, and he’s considering purchasing both a Mini Cooper and an apartment as he continues to develop new games.