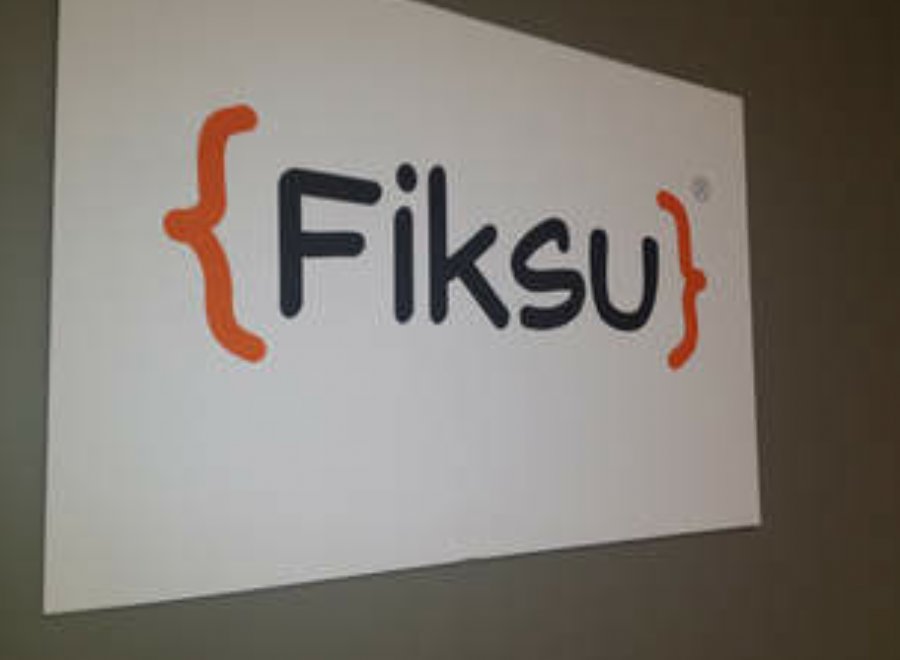 
4,332
According to the recently released Fiksu Indexes, July saw a significant increase in the cost to acquire mobile users. Fisku points to several reasons for the increase including Apple's recent use of app ratings in its App Store Top Charts ranking algorithm, the increasing number of companies utilizing Facebook's mobile app install ads, and an uptick in mobile app downloads during the summer.

The monthly Fiksu Indexes measure changes in the competitive rankings in the Apple App Store and the cost to acquire loyal users, helping app developers and publishers compare their performance against industry trends.

Fiksu’s July Cost per Loyal User Index showed a jump of 20 percent to $1.80 per user from June's $1.50, representing the priciest month since December 2011.

For the full report, visit http://www.fiksu.com/resources/fiksu-indexes#analysis.