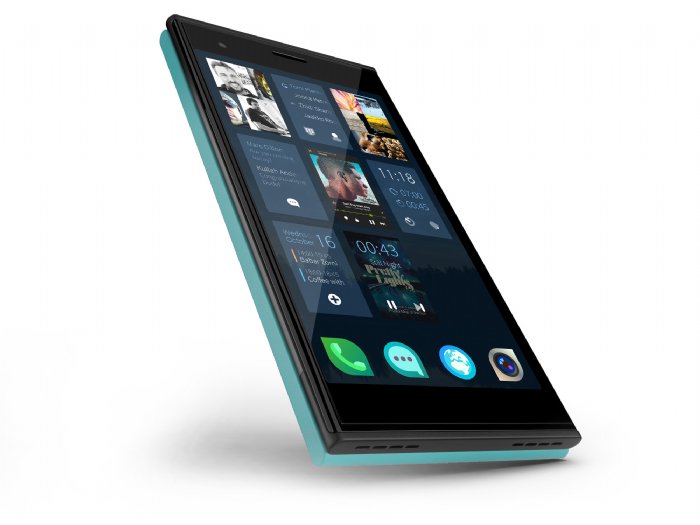 
1,968
The first Jolla smart phone is scheduled to debut on November 27 by DNA, a Finnish telecommunications provider.

The phone will also be the first to offer the Sailfish operating system, a Linux-based mobile operating system based on MeeGo OS and Mer developed by Jolla for use in its smartphones. Jolla is hoping that the OS’s ability to fully integrate current Android apps including will spur its adoption.

The Jolla phones will be first be sold to individuals who have pre-ordered and those people will be invited to the phone’s launch event. Consumers have been able to pre-book Jolla phones since May 2013, with thousands of phones ordered. DNA is the operator with exclusive right to sell Jolla phones in Finland.

With BlackBerry’s smartphone failure, Nokia’s rescue by Microsoft, and other examples of the difficulty in competing with Apple and Samsung, it’s hard to forecast what the future is for Jolla’s new phone.