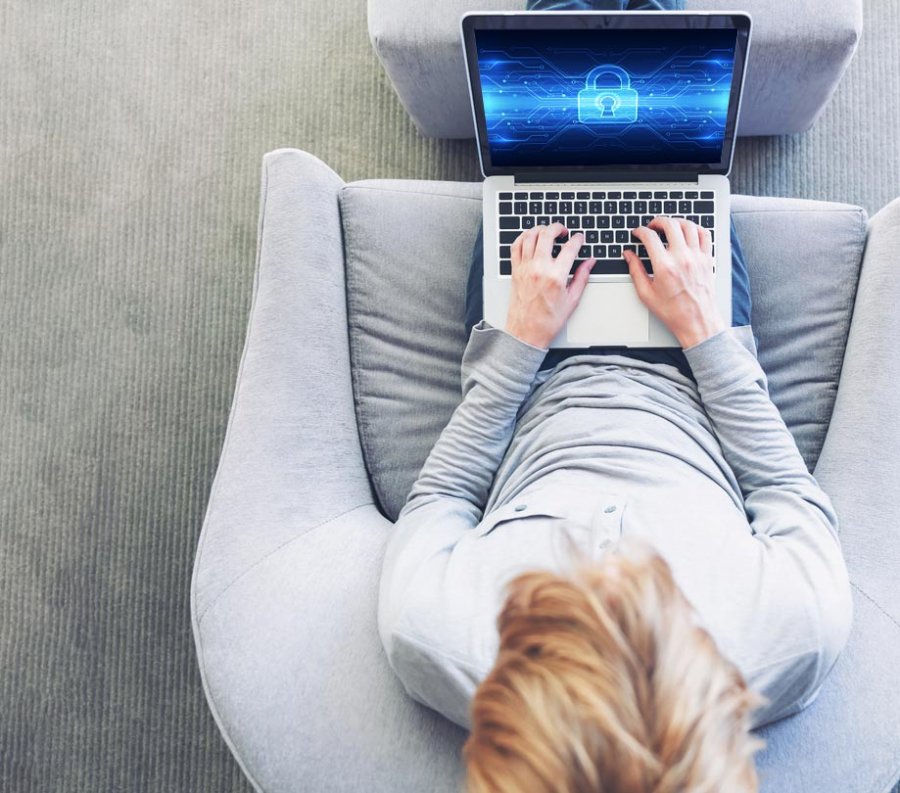 Finding website risk levels and reputations gets easier for IT admins

Knowing what domain users are looking at on their browser can be risky for any network. NetMotion has released a tool that evaluates the risk and reputation of any website and takes action before any malicious code hits your network.

NetMotion Software announced NetMotion Reputation, a subscription service that identifies the risk profile and usage categories of hundreds of millions of web domains. Reputation allows IT teams to get visibility into user behavior, including a better understanding of access to risky or inappropriate cloud applications and websites. Customers can also block access if an end-user inadvertently clicks a malicious link in an SMS or mobile application - even when on cellular or public WiFi connections - which many network security services cannot prevent.

Reputation categorizes websites by site type, granting administrators visibility into potential violations of acceptable usage policies, such as adult content or unlicensed filesharing. The definition of “inappropriate” varies from workplace to workplace and team to team, so Reputation gives the level of detail necessary for IT to set policies tailored to their specific company and user base. For example, an airline will likely wish to prevent its employees from accessing weapons-related material, while a regional law enforcement agency may actively encourage it.

This release, which builds upon the Q1 NetMotion Aware launch, is the latest step towards giving IT teams the same level of visibility and control of their remote workforce as they have for their traditional desktop infrastructure.

“The Reputation service is all about giving organizations new intelligence into the domains their remote workers are accessing,” said John Knopf, VP Products at NetMotion Software. “With that information, they can implement powerful and precise mitigation policies that block or allow access by user, application, domain, network or time of day. IT departments can protect users without hampering their experience or interfering with their daily tasks.”

The Reputation service is powered by a contextual analysis and machine learning engine that crawls, classifies and categorizes millions of domains per day.