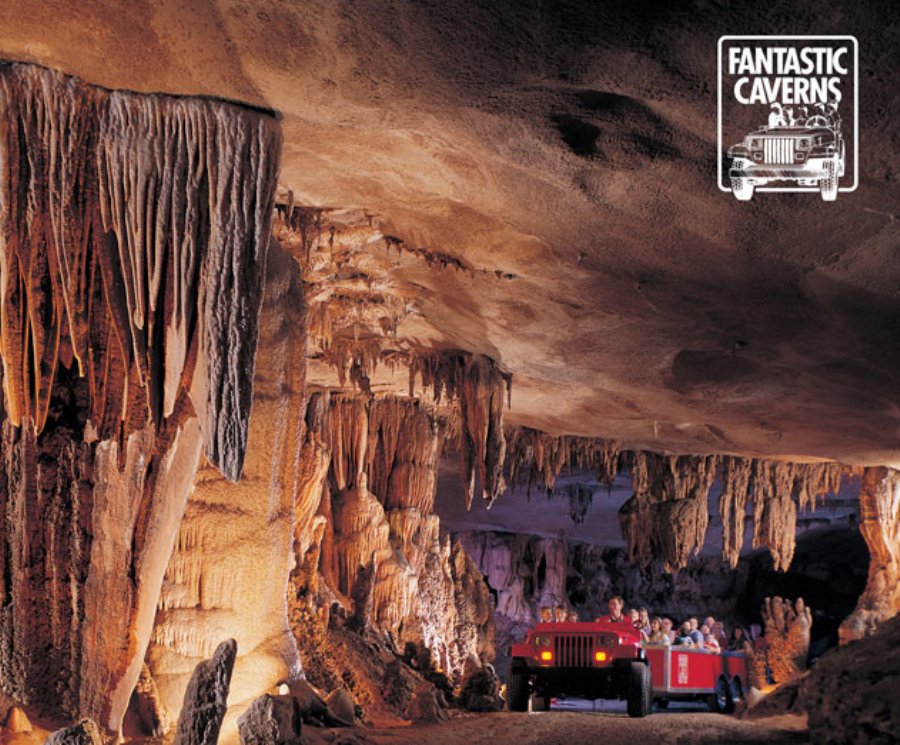 Fantastic Caverns shoots for the moon with new app update

Fantastic Caverns - “America’s only ride-through cave” company has chosen to partner with professional mobile app studio, Moonbeam Development of Springfield, Mo to update their popular Branson Entertainment Guide app. The new update is to include all new features coming in early 2018, that aim to make finding great Branson area attractions, and destinations even easier for the millions heading towards the Ozarks this season.
“We are excited to be working with such an icon of the Ozarks area, and can’t wait to publish new features we know their visitors are going to enjoy.” -Richard Harris, CEO of Moonbeam says.
Moonbeam Development is no stranger to mobile, with a long list of successes since 2009, including Chirp GPS, Bell Ringer, Milk it game, Easy Filter, and more - all of which have achieved top 10 status in the app stores. They were a part of the original Google AFMA program, and founding publishers of both the iOS and Android app stores over 10 years ago.
The City of Branson website reports Branson as having a population of just over 10,000 full-time residents, but host to millions of visitors each year to area lakes, theatres, attractions and lodging.
First launched in 2012, the Branson Entertainment Guide app helps visitors find everything there is to do in Branson and is used as a free mobile resource by many visitors year round.
“Fantastic Caverns is thrilled for the opportunity to work with a local mobile app studio in order to provide this resource to visitors. After some initial discussions with Moonbeam Development regarding our Branson Entertainment Guide app, we quickly determined the Moonbeam team is extremely knowledgeable, enthusiastic, and down to earth. We're looking forward to working with them.” Hubert Heck, Public Relations Director for Fantastic caverns tells us.
Look for an official update to the app coming in early April. It will be available for iOS and Android.