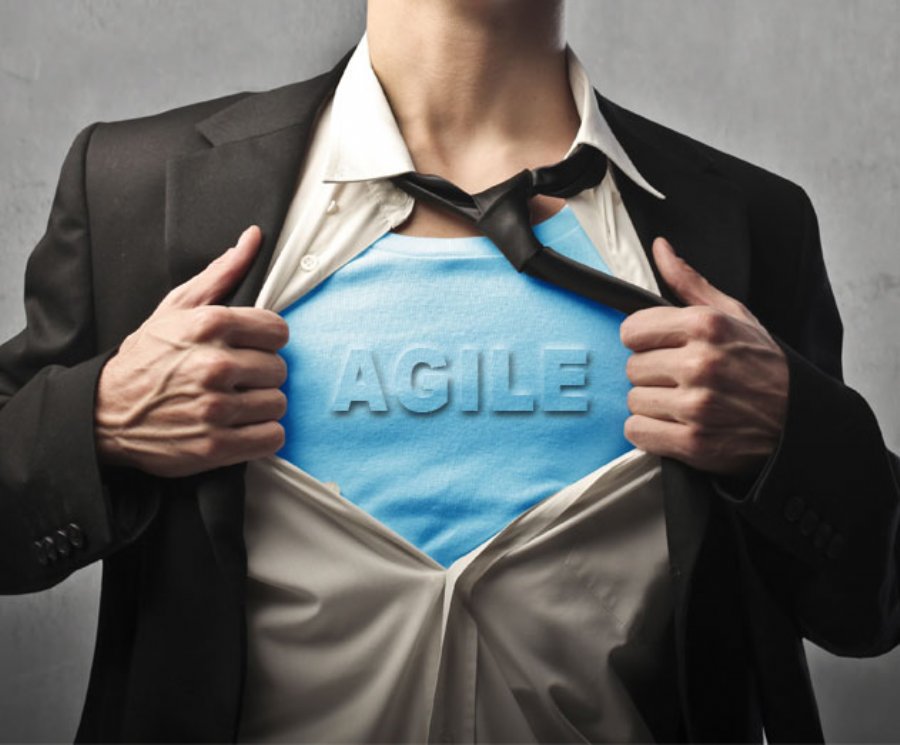 Fanatic Discipline is Critical to Success for Agile Transformation


18,325
In Jim Collins and Morten T. Hansen’s book Great by Choice, a comparison is made between two expeditions to Antarctica in 1911. One of the expeditions mentioned is that of Roald Amundsen, the Norwegian who was first to step on the South Pole. The other is the tragic expedition of Robert Falcon Scott, which happened at around the same time but, unfortunately ended in his death.
The book examines the factors which made the team led by Roald Amundsen different and successful as compared to the other team. The answer that is reached is simple yet important: Fanatic discipline.
When examining Amundsen’s journey, we observe that they came to a very important decision and apply this decision with fanatic discipline and without fail. The decision that they came to is to walk 15 miles every day, no matter the conditions. Not one mile less, not one mile more.
This was so much so that even on beautiful days when walking would have been easy and the team could have walked more than 15 miles, they did not walk, they rest instead. Or if the situation was the exact opposite and the conditions were extremely difficult, they never stopped until they had advanced the full 15 miles.
This decision of Amundsen and his crew allowed them to start every day with the same motivation. This daily clear goal of walking 15 miles and then resting and the uncompromising discipline that came with it bound the team together even more. In this way, the actualization of this small but clear goal in a disciplined manner brought success to Amundsen and his crew.
On the other hand, Scott’s team woke up every day to another unknown. They were dragged toward chaos each day by changing their plans daily, even at specific moments, depending on weather conditions. Perhaps because of this high level of unknown and the environment of chaos, Scott’s crew’s strength decreased and unfortunately, their journey ended with tragedy.

Bringing it Back to Scrum

I think that there is a lesson to be learned from this fanatic discipline that brought success to Amundsen and his crew for Scrum teams. Because Scrum also comes across us as a transformative journey, much like the journey to Antarctica. To be successful in this transformative period, it is paramount that clear goals be set and that decisions taken by the team as well as Scrum rules be abided by in a disciplined manner.
It is a realistic possibility that due to the present company culture and structure, it will be necessary to stretch Scrum somewhat. However, if at every storm you swerve and allow the storm to set your course like Scott and his crew, you might be faced with a painful end before reaching the transformative goal you had set for yourself, much like the tragedy that befell Scott and his crew.
If you have any questions or would like to chat further about anything related to Scrum and Agile Transformation, please feel free to send me an email.
If you would like to learn more about Scrum, find Scrum training or take a Professional Scrum certification assessment you can visit Scrum.org.


Read more: http://www.acm-software.com/This content is made possible by a guest author, or sponsor; it is not written by and does not necessarily reflect the views of App Developer Magazine's editorial staff.