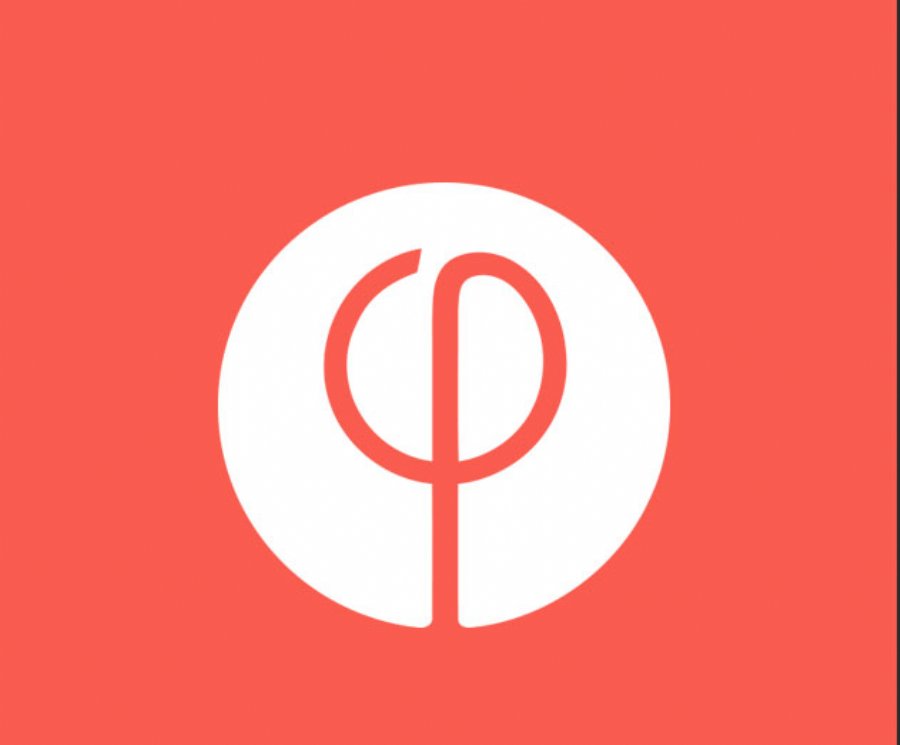 Famo.us for App Development: Going Beyond the Funding Hype


14,210
If we’ve seen one, we’ve seen a hundred news releases come across our email: “XYZ company has announced that it has received VC funding.” We always toss these, because really, do you care that some company (not yours) has received funding?
So when Famo.us announced their recent $25 million in additional funding, you know where that announcement went. However, there has been a lot of chatter on the potential of the company’s platform, and I was interested in hearing where Famo.us was in the evolution of their open source JavaScript development offering.
I went to their site and read Steve Newcomb’s funding announcement on the Famo.us blog. And instead of the typical PR slick speak that we normally see on this type of statement, Steve instead talked about the problem they were solving, the personal journey through the process, and his enthusiasm to be where they are today in just three short years.
The problem they wanted to solve, as he stated in the post is: “Can JavaScript be used to build a 3D layout and physics engine? And, can we run this in a browser, circumventing the browser’s layout and animation engine, and do this all without requiring an install, plugin, or any dependency on the browsers?”
And he discussed how his platform is able to solve the problem. As he says, “The HTML5 industry is coming back to life and the wind is once again at our backs and blowing strong.” It will be interested to see how it all plays out.