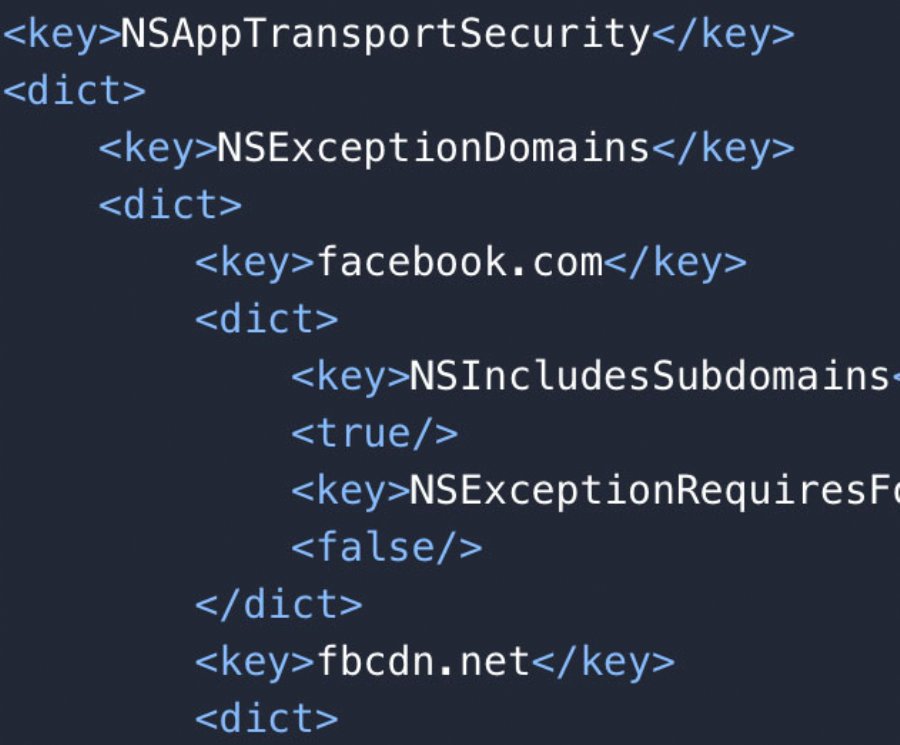 
7,214
To prepare for iOS 9 Facebook has released the Facebook SDK for iOS v4.6 and v3.24 in beta. This SDK includes the following updates:
- Compatibility with Xcode 7 and iOS 9 beta 5. (This also applies to Audience Network.)
- Support for App Thinning by including bitcode. (This also applies to Audience Network.)
- Automatic defaults to the optimum experience for iOS 9. This means that the SDK dialogs for Facebook Login, Sharing across Facebook and Messenger, App Invites, App Events, or Native Like will automatically determine the best experience for people based on their device such as defaulting the person's experience through SafariViewController instead of Safari for Facebook Login.
Facebook recommends that developers update now to this new SDK in order to best prepare an app for the upcoming iOS 9 release and wait until Apple releases the GM version of iOS 9 to submit the app to the app store. Once Apple releases the GM version of iOS 9, Facebook will release a final version of the Facebook SDK.