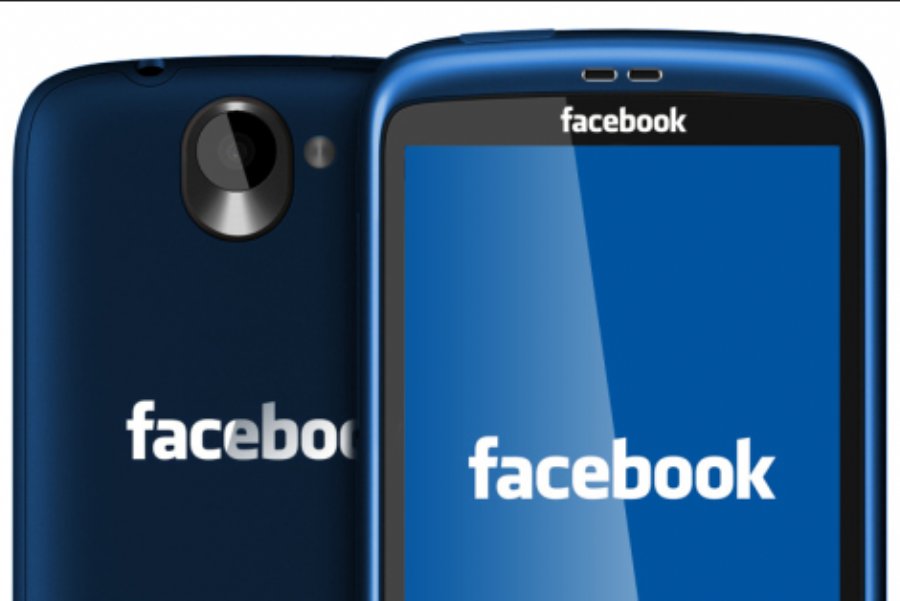 
753
Though Facebook is still officially denying any sort of Facebook phone in the making, On Thursday, the social giant invited members of the press to attend a media event at its Silicon Valley headquarters. The invite said, "Come see our new home on Android."
They were basically showing off their integration with the Facebook app for android and the android device itself, which lends itself to much speculation about the future of an actual Facebook dedicated device that is running the android operating system at its core.
The idea behind "A New Home on Android" is to allow a deeper integration overall so the Android device will take on more of a "Facebook-like" appearance even outside the use of the Facebook app for Android (my guess is they will heavily rely on Android widgets and global class listeners to pull this off). So in essence your Android device theme will take on the life of Facebook, or at least that's the speculation – all of which we won't know for sure until April 4th.