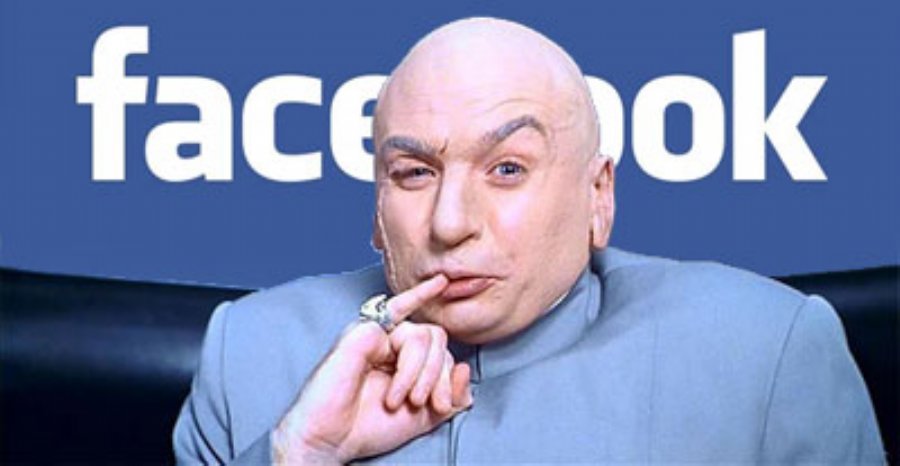 
637
As an app developer watching the Facebook Home platform roll out to the public, there is an underground river of questions I have as it pertains to the overall concept itself. Things like, will there eventually be a Facebook app store that could diminish the overall Android Play store? Will there be a VoIP part of the device? What about all of the Facebook Games already out there, will those now be more relevant to Facebook Home users than my games now buried in their Android device? Should I get on the band-wagon now and become a Facebook Developer?
Facebook's influence on the public is vast. It's grown from a simple social network to more of a social replacement for alot of people. So having a way to integrate their social experience into a phone seems like a logical step in the progression of things, after all now they can be the first thing people interact with when they turn on their device.
When I first caught wind of the idea I cringed. I don't use FB very often, usually blink over the email alerts they send, and generally can't think of a single reason why I would want to keep 'that close' in contact with my 'friends'. But wait a second, maybe that isn't the full intention of Facebook anyway? Why just interface with 'friends' when you can put other things in front of people, like yours apps, your ads, your new text message engine! Perhaps there are some other items up their sleeve that could be coming down the pipe in future revisions that will really shake things up?
I am not suggesting they are in some way trying to hide the purpose of creating "Home" for Android for another sinister purpose. But imagine you are the mastermind behind  Facebook "Home" and you now have an audience that is intentionally set out to use your platform instead of the default interface their phone came with (or perhaps did come up). What would you be thinking?
I think if Home does takeoff (and I think it will) it could become another branch of the mobile ecosystem for developers to target their apps for, and possibly become one of the 'giant' app marketplaces to consider, especially knowing everything else is already in place through the Facebook website anyway such as an ad engine, social app promotion, and Facebook Apps.