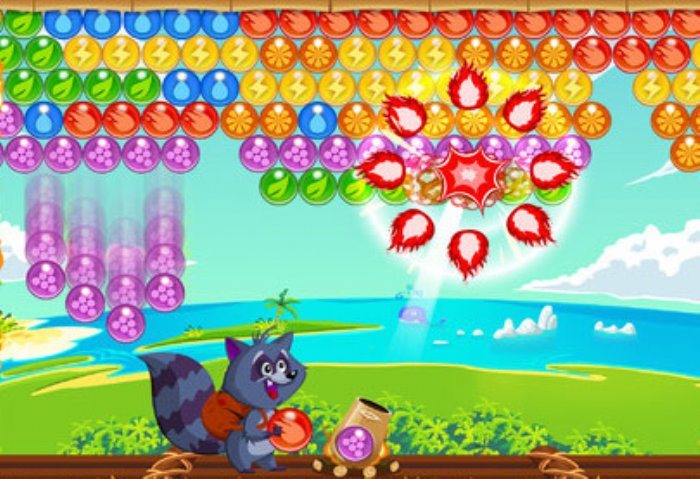 
1,426
Facebook developers are making the leap into the mobile world with some of their most popular games and apps. The reason why is, so many Facebook developers have made apps for a platform that is only accessible on the desktop PC, so it only makes sense to move things over into the expanding mobile world where most people are starting to spend their time.
Most Facebook developers are not leaving Facebook entirely but are adding to their audience by going multi platform.
There will be a few obstacles for Facebook developers to overcome while transitioning over into mobile. Things such as scoring, screen dimensions, and handling taps and multitouch instead of mouse clicks are just to name a few. We imagine gameplay in general being different because of the different platform being targeted as well.
Some of you out there might be thinking it seems to be a waste of time to create a mobile counterpart for a popular app that is already on Facebook,  but makers of popular Facebook applications already have an advantage in the mobile world by having a user base they can communicate their mobile releases to.