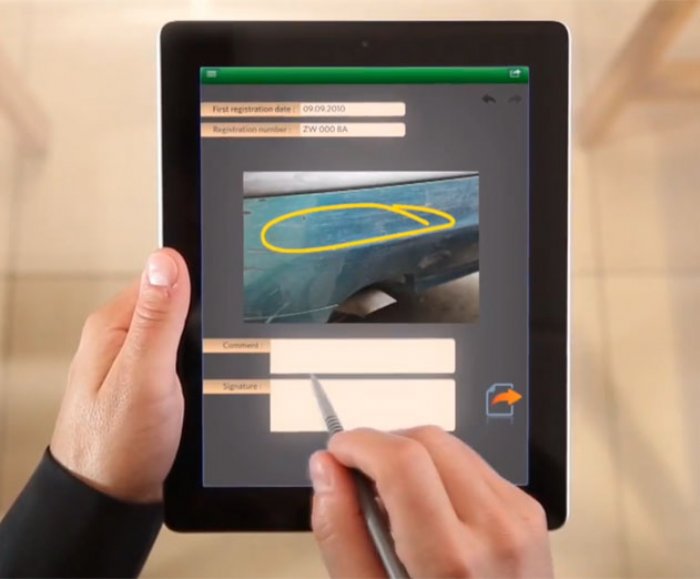 “Enabling users to interact naturally with devices is more than a fad – it’s where human machine interface technology is heading,” said Jean-Marc Aichoun, Executive Vice President, Sales and Marketing, MyScript. “MyScript Superimposed creates a versatile and natural way for users to interact with the latest mobile technology like phones, auto central consoles, watches and any wearable device. No matter the screen size or environment, users can enjoy the flexibility and freedom of handwriting with the processing power of digital technology.”

A Software Development Kit (SDK) is available for developers that would like to leverage the technology to enhance their existing applications with character over character handwriting recognition. The SDK is designed for leading operating systems including Microsoft® Windows®, Apple® Mac OS®, Linux®, iOS® and Android®.
The MyScript Superimposed SDK is available now. To learn more, visit the MyScript Developer Web Site http://dev.myscript.com/.