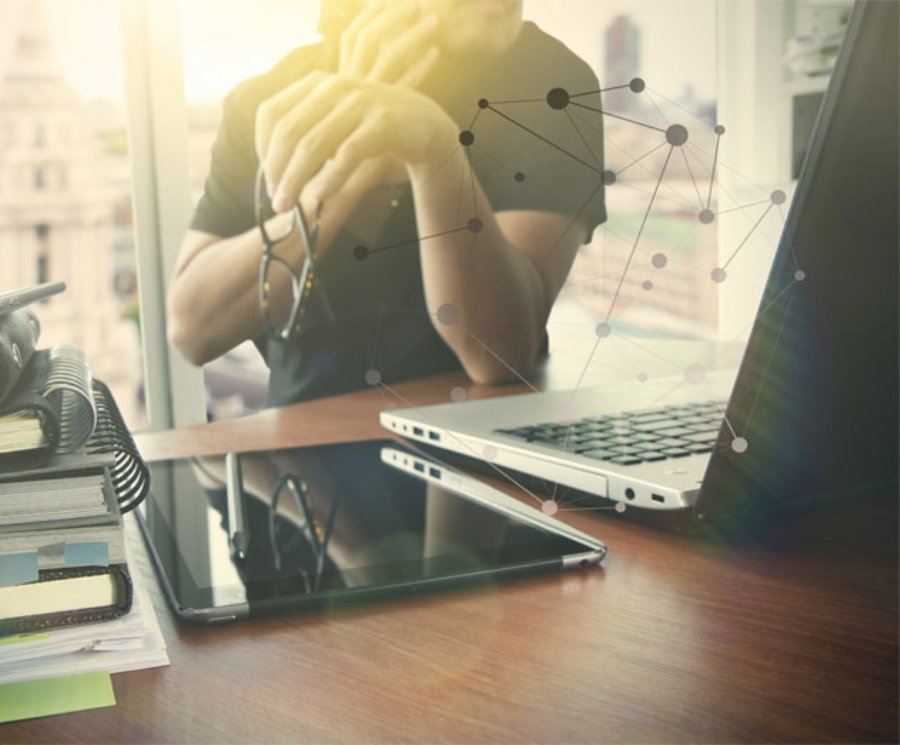 
21,219
Red Hat recently concluded a mobile development measurement survey which polled the views of IT decision makers from 200 private sector companies with at least 2,500 employees across the U.S. and Western Europe. The survey was completed in October 2015, and was carried out online.
One of the most significant findings from the report is that 90 percent of companies anticipate increasing investment in mobile application development within the next 12 months - good news for application developers and other IT staff, and really good news for companies who offer products and services within the industry.
Other insight from the study indicates that 85 percent of companies are using key performance indicators (KPIs) to measure mobile application success and 74 percent say they are receiving positive ROI from their mobile development efforts. There were 9 percent who reported the use of other mobile measurement tactics and 6 percent are not measuring mobile success at all.
More U.S. based respondents reported positive ROI (79 percent) than those based in Western Europe (68 percent). Four percent of respondents claimed a negative ROI from their mobile app programs and 16 percent reported zero ROI. Seven percent of organizations did not know the level of ROI their organizations are achieving.
The study also found that 52 percent of companies say they have a fully implemented mobile app strategy with virtually all of these companies using KPIs to measure app success.
Manufacturing, telecommunications and construction are achieving the most mobile success. Of the 85 percent of companies who are measuring mobile app success with defined KPIs, manufacturing, telecoms and construction industries had the most positive ROI as can be seen here:
- Manufacturing – 92 percent
- Telecoms – 83 percent
- Construction – 83 percent
- Retail – 76 percent
- Distribution and Transportation – 75 percent
- Business Services – 71 percent
- Financial Services – 69 percent
- IT – 66 percent
- Chemicals and Pharmaceuticals – 56 percent
And who is responsible for mobile app success measurement? Currently, 72 percent of respondents tracking KPIs indicate their senior IT heads and managers are primarily responsible for tackling the success of mobile app development; 17 percent said this responsibility lies with line of business (LOB) heads; and 11 percent said it is the responsibility of the organization's chief or head of mobility.
Finally, with the anticipated increased investment in mobile for 2016 respondents expect significant change in who will be responsible for mobile app success measurement with 43 percent saying they believe the primary responsibility will stay with senior IT heads, 42 percent with LOB leaders, and 14 percent to the head of mobility.