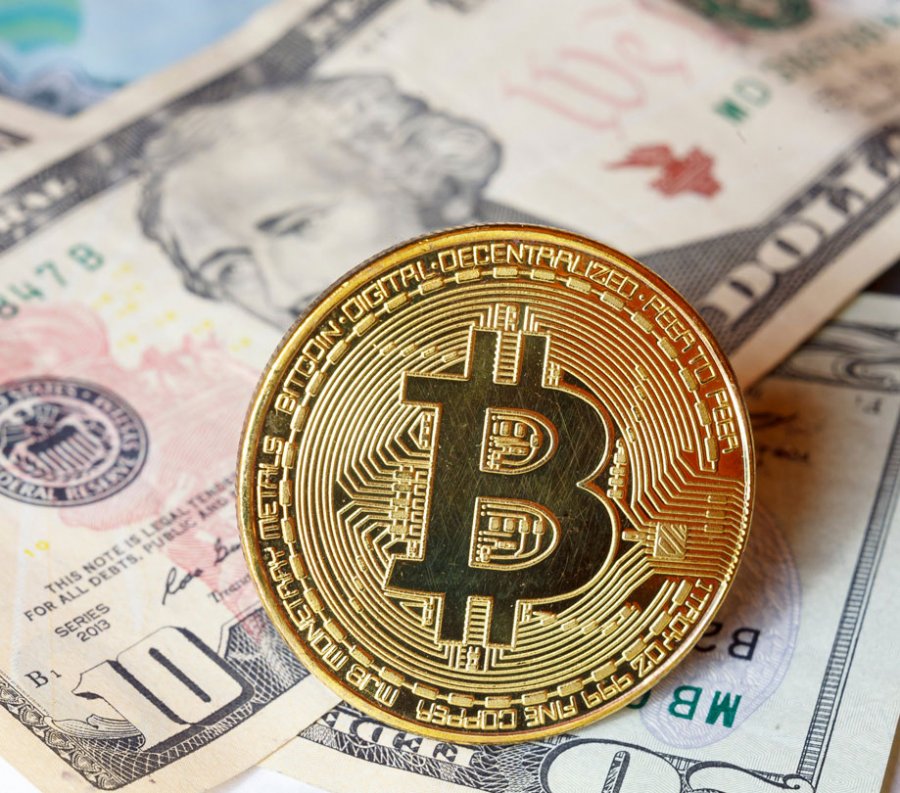 Mayor-Elect of New York City, Eric Adams takes the first paychecks in Bitcoin. Matthew Le Merle, the co-founder and Managing Partner of the Fifth Era and of Keiretsu Capital chimes in about Eric's decision and how New York embracing crypto will help them remain a global financial center.

Matthew Le Merle announced that the Mayor-Elect of New York City, Eric Adams, will take his first three paychecks in BTC, in a nod towards the future of currency being digital.

"Smart politicians are embracing digital monies and assets now. It is about innovation, GDP, jobs, and votes today. Tomorrow it is about representing the people and what they want. Which is ultimately the ONLY purpose for any politician."

"We have 300 million Americans. Today 35% of them are under 40. They are digital natives and they understand the attractiveness of digital monies and assets including Bitcoin. They expect their representatives to get educated and onboard now."

"Smart politicians understand that the future electorate is watching them now. They are stepping up and supporting the issues and priorities of the young Americans who will be their power bases in the next election and the one after that."

"You only have to look around the world to see that the most affluent, dynamic, and attractive economies are innovation-based. If you are leading a major city, you have no choice but to embrace innovation in all its forms."

"For a mayor to embrace crypto is just smart leadership. Driving their city's innovation, economy and gathering the next generation vote in the process. Common sense."

"The future belongs to the next generation. Their voices are becoming louder, and their political representatives are beginning to hear them. That's just how democracy works in America."