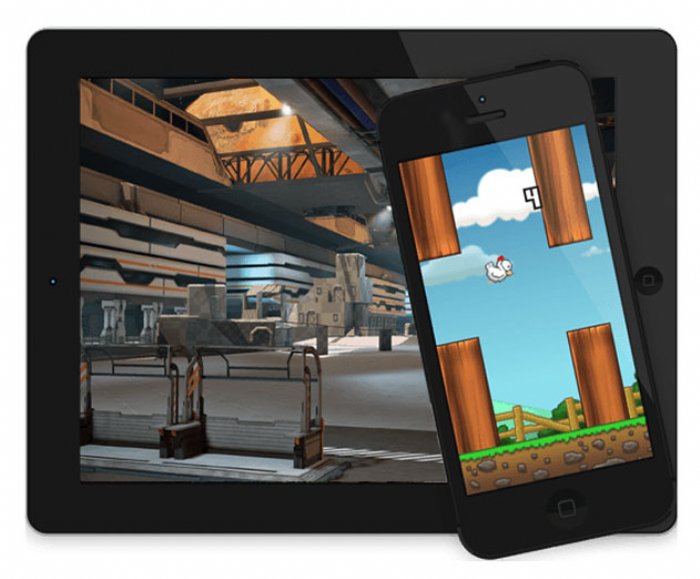 
62,359
For the people attending GDC, it was a blur of panels, demos and parties and it’s just impossible to see everything during the chaos of the show. Of course, if you weren’t able to attend, then you just were out of luck.
Epic Games has just added four of its presentations to YouTube, including the open world Kite demo, which renders 100 square miles of populated landscape in real time, as well as Epic Games founder Tim Sweeney’s opening presentation that revealed the collaborative VR demo produced with Weta Digital, Unreal Tournament and the world’s first look at Nvidia’s GTX Titan X.
The video presentations include:
GDC 2015: Creating the Open World Kite Real-Time Demo in Unreal Engine 4
Everything in the open world Kite demo is running in real time in Unreal Engine 4 at 30fps. In addition to Unreal Engine 4 open world features, Kite features fully dynamic direct and indirect illumination, cinematic quality depth of field and motion blur, PBR photo modeled assets and procedural asset placement.
GDC 2015: The State of Unreal Engine
Epic Games Founder and CEO Tim Sweeney shares Epic's vision for the future of games and game technology. Shown in this presentation are projects created by Unreal Engine 4 developers, a behind-the-scenes look at Unreal Tournament, Epic's VR collaboration with Weta Digital on Thief in the Shadows, and Epic's open world Kite real-time demo. NVIDIA CEO Jen-Hsun Huang makes a special appearance to announce the GTX Titan X.
GDC 2015: Game Developers Town Hall
In this A.M.A. style session, developers had a candid discussion with Epic's senior Unreal Engine developers and leadership. Moderated by Epic Games Community Manager Chance Ivey panelists included: Platform Team Lead Josh Adams; Technical Director Mike Fricker; Sr. Technical Artist Alan Willard; Lead Graphics Programmer Nick Penwarden; Founder and CEO Tim Sweeney; and General Manager Ray Davis.
GDC 2015: Unreal Wherever You Go: Bringing UE4 to Phones, Tablets & Web
Epic Games Platform Team Lead Josh Adams provides a comprehensive overview of Unreal Engine 4's deployment capabilities for mobile platforms and HTML5. This session is useful for anyone interested in targeting mobile and the Web.
The Epic GDC playlist can be found on YouTube at the link provided here.
Of course the major announcement from Epic at GDC was Unreal Engine 4 is now available to for free, and all future updates will be free. Anyone can download the engine and use it for everything from game development, education, architecture, and visualization to VR, film and animation. When a developer ships a game or application, they pay a 5% royalty on gross revenue after the first $3,000 per product, per quarter.
This is the complete technology Epic uses when building games. It scales from indie projects to high-end blockbusters; it supports all the major platforms; and it includes 100% of the C++ source code. Epic’s goal is to give developers and creators absolutely everything, so that they can do anything, keeping control of both schedule and destiny. Whatever developers require to build and ship a game can be found in UE4 and the marketplace.