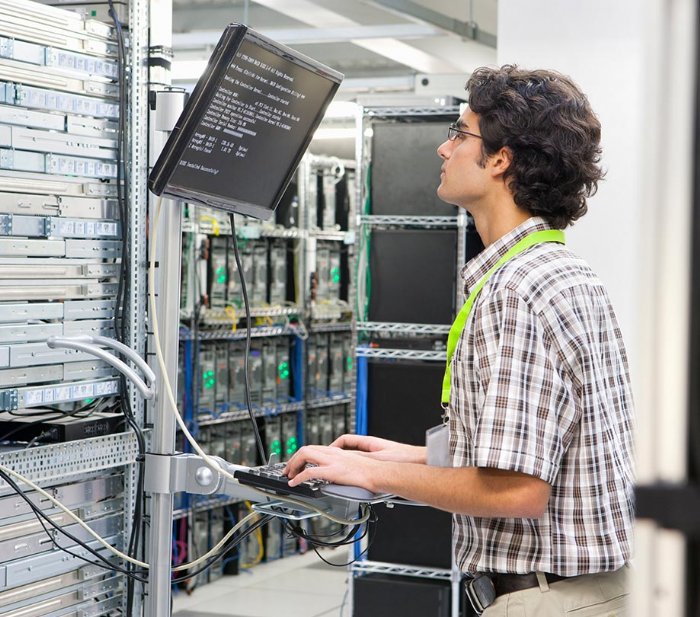 Enterprise IT framework for automation and orchestration developed by Red Hat, Ansible Tower, has been released to version 3.3 offering increase controllability and scalability.

The ability to more quickly and easily collaborate across teams and platforms is a necessity in IT environments. The latest version of Red Hat Ansible Tower helps to address this need by enabling organizations to take a more agile and consistent approach to managing Red Hat environments and hybrid infrastructure. With new features in Ansible Tower 3.3, users can extend and scale automation across teams and IT footprints through enhanced delegation and permissions, integration with legacy processes and standards and an enhanced ability to share Ansible playbooks.

Additionally, to help organizations automate more flexibly and to match the structure of their infrastructure, Red Hat Ansible Tower 3.3 is now available as a pod service and configurable directly from Red Hat OpenShift Container Platform, enabling users to add more capacity to Ansible Tower simply by adding more pods. Simplifying what was previously a multi-step process, users can now scale Ansible Tower up and down at runtime as needed directly through Red Hat OpenShift Container Platform’s user interface, CLI and API.

“As more organizations move toward modernizing their infrastructure, tools that can work seamlessly across environments become a critical part of that equation. Red Hat Ansible Tower can already run where it's needed across hybrid environments and now with the Red Hat OpenShift Container Platform functionality available in Ansible Tower 3.3 we take that a step further by making the platform consumable in more ways for even easier automation across infrastructures.” - Joe Fitzgerald, Vice President, Management, Red Hat.