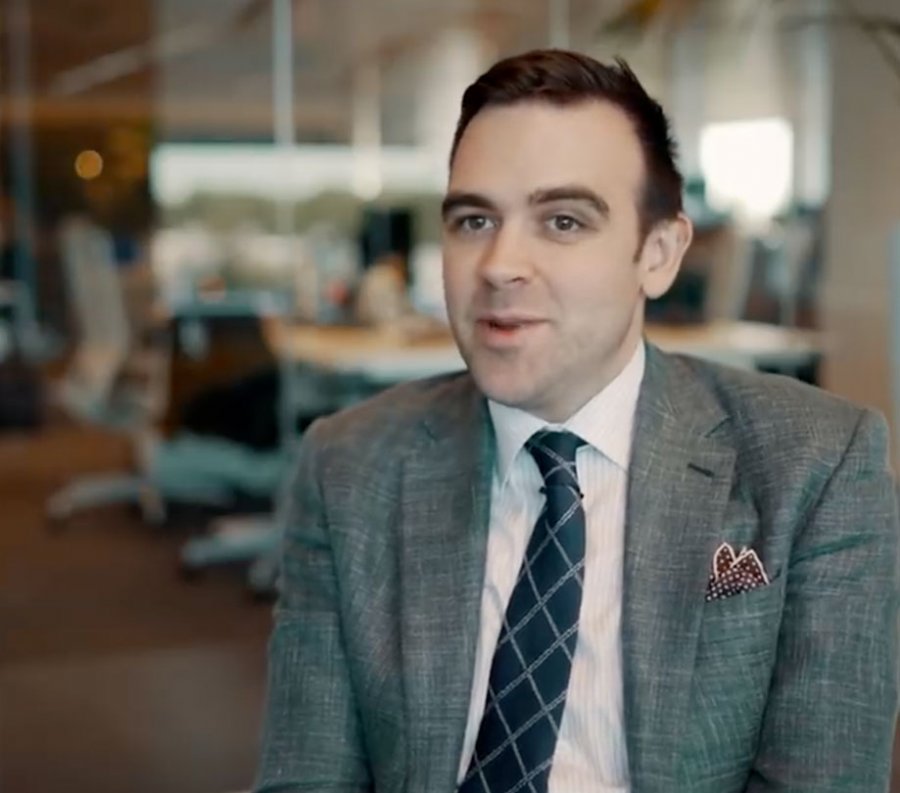 Ember.js has come a long way since it's beginnings, and a new video documentary from Honeypot.io offers a glimpse into the history, and future of the popular Javascript-based web app building platform.

Honeypot.io based in Berlin has released an open-source documentary on the story of Ember.js. The documentary was filmed with Yehuda Katz and Tom Dale, the co-creators of Ember.js and shot in Portland, New York, Amsterdam, Dublin and Munich.

It tells the story of how Ember.js came to be and the life-altering decisions that go into making open-source software.

Besides being an interesting piece of content for developers and open-source enthusiasts around the world, the documentary also addresses the human element of open-source software and the power of community.

The documentary starts off with Tom Dale telling the story about how in the early days of creating web apps using Javascript, people where telling them, "please stop using Javascript", and "you guys are abusing the system" - but they had to stick with the vision and see it through and today, everyone uses Javascript to create web applications.

It continues one with some coverage of Ember.js conferences and the great browser wars post-era, where we saw a renaissance so to speak of Safari and Chrome, and even Firefox pitting against each other for their speed of Javascript execution.

The 25+ minute video covers a wide range of topics surrounding Ember.js from Strobe, pair programming, Intercom's, and Simplab's adoption of Ember.js, the momentum of Angular, and more. The main focus of the video is obviously Ember.js but there is a neat contrast of other solutions in the industry compared to Ember, which helps make their case even stronger.

It's definitely worth checking out, watch the entire documentary of Ember.js here.