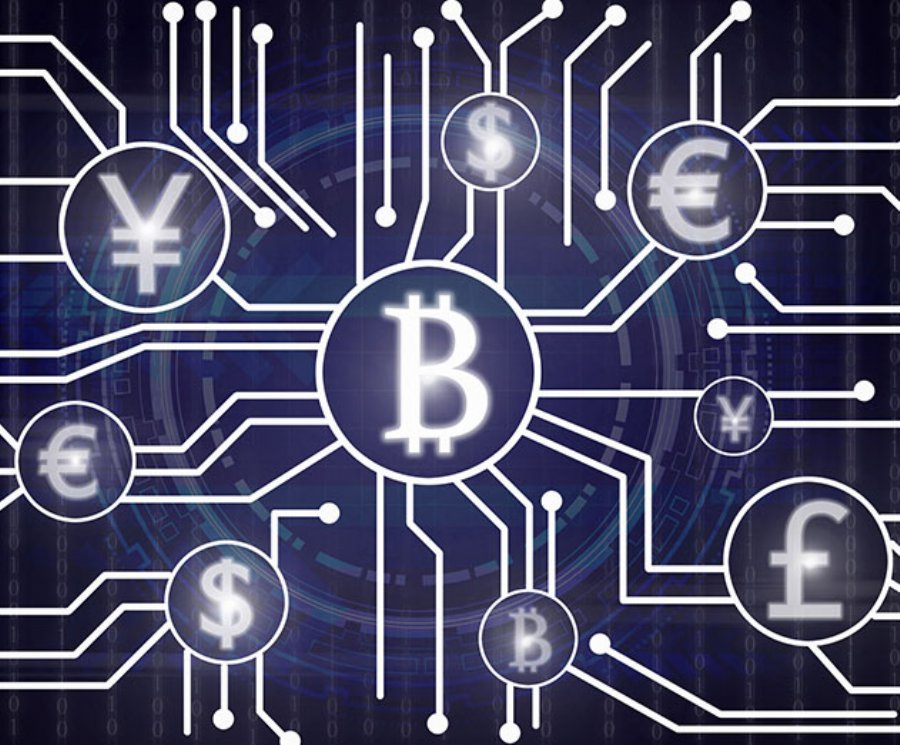 
8,326
Accenture has unveiled their new solution that simplifies the ability of blockchain technology to integrate with the industrial-grade security systems that support sectors including financial services, healthcare and government. The solution creates a developer-friendly interface between emerging blockchain platforms and widely used hardware security technology. Accenture cooperated with Thales - whose hardware is currently used by most major banks globally to secure records and assets from cybertheft - to develop the solution.

Hardware security modules (HSMs) are crypto-processors that securely generate, protect and store digital keys. Keys stored in the Thales HSM architecture cannot be extracted or used except under a highly controlled protocol. The new solution is based on the widely used nShield HSM developed by Thales and creates a simple path to large-scale commercial use of blockchain technology.

“Blockchain is quickly maturing across industries and is set to profoundly change how businesses operate,” said Simon Whitehouse, senior managing director and head of blockchain technologies at Accenture. “But current applications cannot meet the high security standards of most mission-critical IT infrastructure. That is because the digital keys used to secure and validate messages and transactions historically have proven vulnerable to network attacks. Our solution provides the same kind of physical security that banks have relied on for decades to keep money and transaction records safe from cyberthieves. It will clear a wider path not only for banks but for governments, insurers, healthcare providers and others to do real-world deployments of blockchain technology.”

Currently, blockchain-based systems typically rely on “cyberwallets” to store digital keys for blockchains. But because those keys typically reside on software servers, they can become vulnerable to network breaches of the kind that have occurred on cryptocurrency exchanges in recent years. The solution makes it extremely difficult if not impossible for digital keys to be misappropriated because they are stored in physical isolation from IT networks and are architected with highly sophisticated, deterministic security mechanisms. In addition, the platform need only be installed once, allowing companies to secure each of their blockchain applications using the same solution - regardless of which blockchain software or application they use - versus crafting a code interface for each solution.

Jon Geater, Chief Technology Officer at Thales e-Security said, “The possibilities for blockchain are endless. In the financial sector everything from transactions to contracts and deeds could use a blockchain to legitimize and simplify the settlement process, and industries such as healthcare and federal government also stand to benefit from this technology. However, in order for blockchains to work, we need to believe and trust them, which means every participant must agree and anticipate how they will take part in the chain. Unfortunately innovation and vulnerability very often go hand-in-hand. Accenture has built trust and security into the technology of the chain itself, using Thales HSMs to protect the chain and prevent any nefarious activity. Thales continues to invest in blockchain delivering the ‘root of trust’ to this emerging technology.”