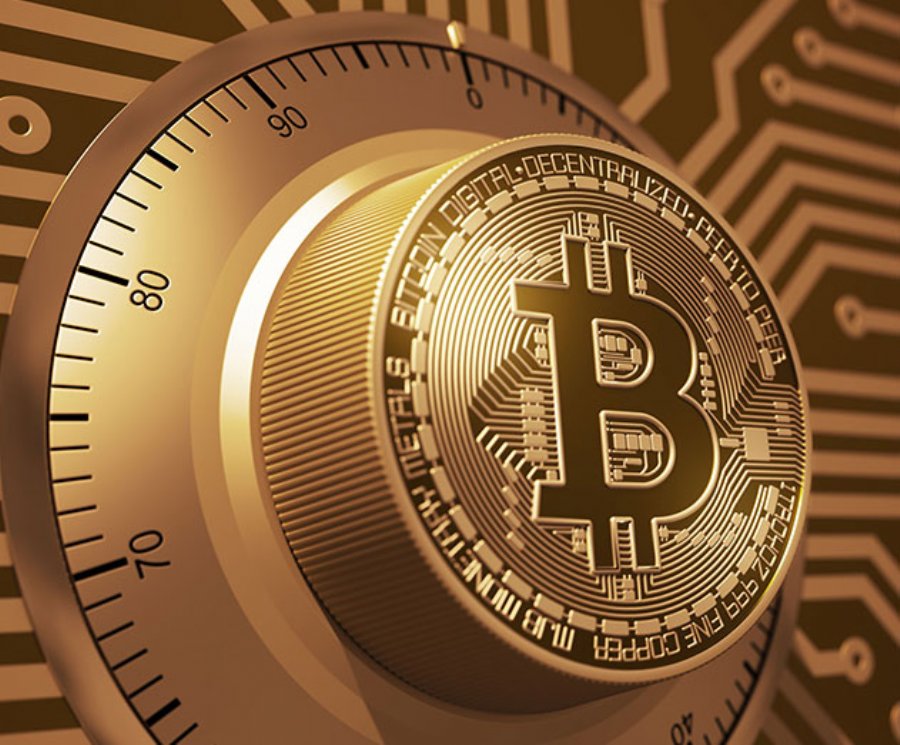 Scalability has long been a problem for cryptocurrency platforms. Since every transaction is recorded on the blockchain, the requirement of resources to process and store the information continues to increase. Bitcoin itself has been the subject of numerous scalability proposals, including Segregated Witness (SegWit) to improve its current maximum capacity and allow greater adoption.

The Waves team has made a series of publications and presentations aimed at addressing various aspects of scalability. These will be integrated into the Waves protocol in near future.

Waves platform is refactoring and optimizing the storage to reduce blockchain size so that it is ready for different implementations in the near future.

Next-gen PoS and Choices for Miners

This can dramatically increase transaction throughput. Using these combined techniques, the Waves development team aims not only to improve security and create a robust network but also to raise the transaction capacity. However, until blockchain can scale properly it cannot hope to compete against traditional payment processors capable of handling thousands of transactions per second on an average. At peak capacity, they can process tens of thousands of transactions as well.