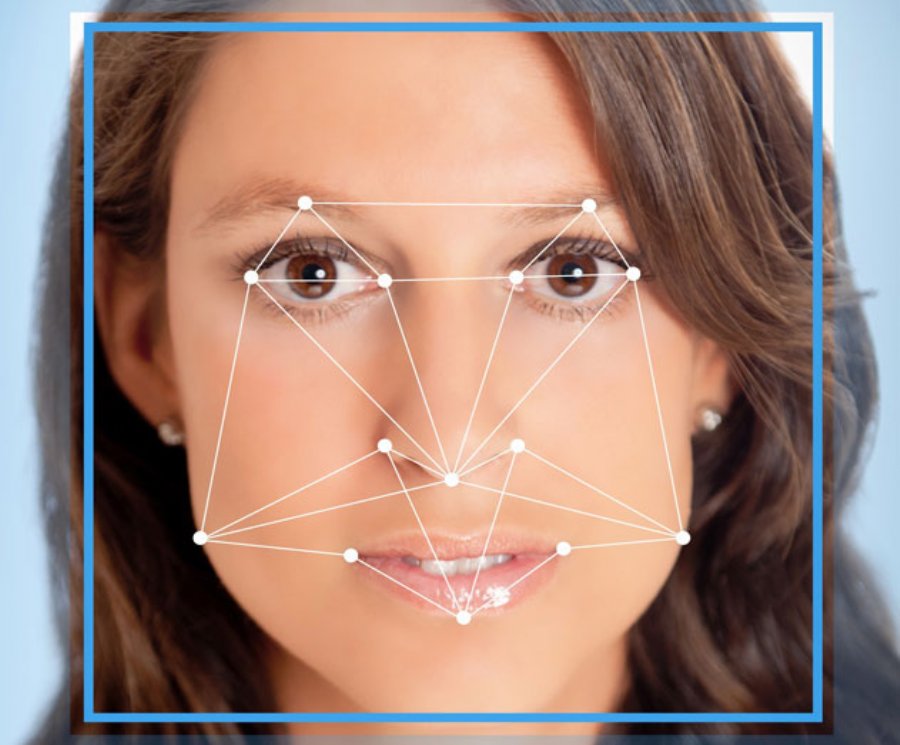 
26,852
Our mobile phones are a portable treasure trove of personal information. They often carry a record of where we’ve been through the metadata of our photos and the people we talk to in our call and message logs - not to mention our emails, notes, appointments and a range of other things we store inside different apps.
From this data an outline of our entire lives can be made. It’s no wonder this information is highly sensitive, representing a goldmine for data and identity thieves. Add to this the fact that mobile devices are increasingly used for access to websites, banking applications, purchases, and even home control and access, and the risks involved in losing a phone or having passwords compromised grows exponentially,
For years, the only protection developers could realistically expect for this information was a password, passcode or pattern. A 4 digit code is guaranteed to be cracked in 10,000 tries, and educated guesses have a decent chance of breaking by using common digit strings and years. More complex passwords have the challenge of being remembered. Recently, device manufacturers have started to provide thumbprint recognition to protect this data as well. This new security layer offers app developers an easy way of creating peace of mind for device owners on phones that have fingerprint readers.
Biometrics, the tech behind thumbprint sensors, are an important and quickly evolving kind of technology that measure different kinds of biological data for unique signatures that can identify a person. While thumbprints can offer some peace of mind, consumers complain about being rejected too often and the inconvenience of using them. App developers shouldn’t solely rely on fingerprint readers because they aren’t persistent across all phones.
To improve accuracy, multimodal biometrics are becoming increasingly well-known, using multiple biological signatures that together create a more robust protection system for security-minded individuals, organizations and app developers. Sensory is a leader in this area and combines face and voice authentication to create a more convenient yet secure implementation that works on all phones.
When voice and vision are used together the benefits far outweigh using a passcode or pattern locking system on its own. For app developers, the greatest benefit of multimodal technology is that using facial recognition generally doesn’t require a device manufacturer’s hardware to support it since the vast majority of mobile devices feature front-facing cameras.
This gives app developers the opportunity to offer users a flexible range of security measures whether a thumbprint sensor is present or not. Plus, when used together, Sensory estimates a 1 in 100,000 chance of a system granting an intruder access by falsely accepting both voice and face together - far beyond a thumbprint sensor or pin alone. And for added security the voice and/or face authentication can be layered on top of the fingerprint and/or PIN.
As consumers start using their phones for more in-app purchases and mobile payments - a report based on research from Forrester suggests the United States will see mobile payments grow to $142 billion from $50 billion this year -  app developers will find this added protection for consumers becoming not just a nicety used by some but a necessity required by many.

Read more: http://www.sensory.com/This content is made possible by a guest author, or sponsor; it is not written by and does not necessarily reflect the views of App Developer Magazine's editorial staff.