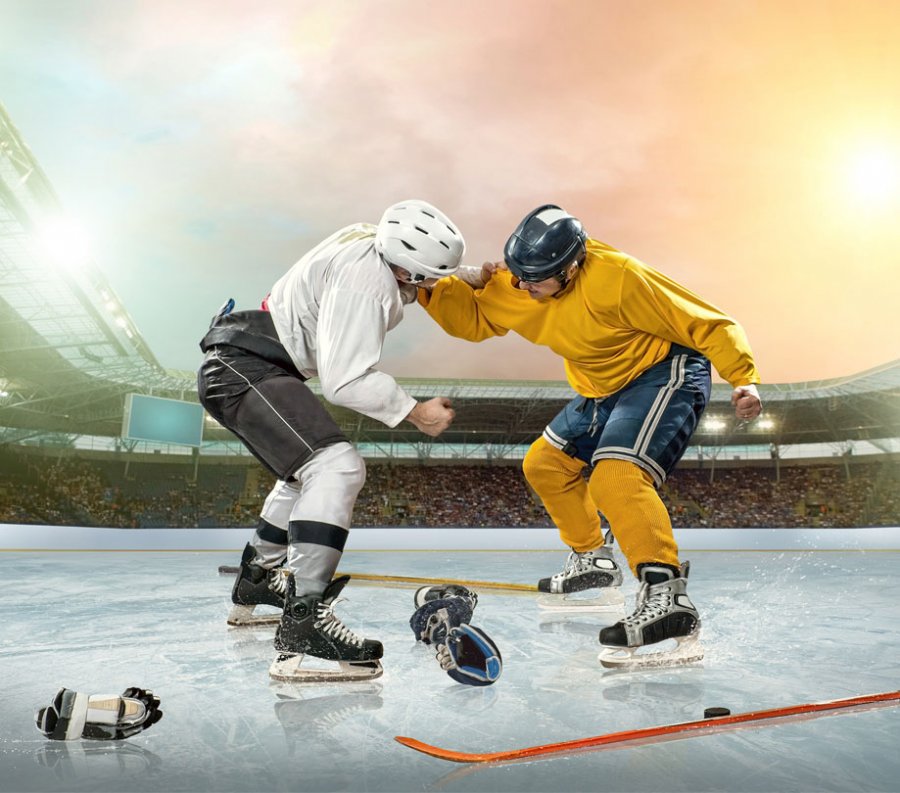 Dropping the gloves with hockey and SPE

This is my favorite time of year -- the NHL playoffs and the sprint to hoist the Stanley Cup. Now, I recognize I’m biased, and with all apologies to football and futbol fans, the Stanley Cup is easily the most prestigious trophy in all of professional sports and the toughest championship to win. In the vein of a true hockey fanatic, I’d say ‘fight me’ if you don’t agree, but we’ll keep things strictly professional for now.

As a kid who grew up in Canada, I always dreamed of holding the Stanley Cup high and showing it off around the rink. Some people stop participating in their childhood sports pursuits as they grow older and become full-fledged adults, but I’ve had the good fortune of continuing my passion for shinny (that’s slang for recreational hockey) well into my adult life. In fact, for the second season in a row, my West Palm Beach Chiefs ice hockey team recently took home the league crown.

And I’d love to say that we’re the most talented skaters, shooters, and goaltenders around, but the truth is we’ve been able to capture the league championship mostly because of our chemistry and our character.

The reality is, we’re all plumbers, which in hockey terms, translates to none of us are necessarily the most talented hockey players. But we all are hard-working and team-oriented, and more than willing to do the dirty work in the corners which often means the difference between a W and an L on the scoresheet at the end of the game.

The experience on my hockey team got me thinking, and there is definitely a strong correlation between ice hockey and Software Product Engineering that warrants a closer look.

The final correlation has to do with winning. It’s why you play the game, it’s the end goal for every product launch. Beat the competition, make the fans and customers happy, and score as much as possible so that you can perfect your celly (celebration).

In hockey, winning is hoisting Lord Stanley’s Mug. In Software Product Engineering, it’s delivering award-winning work, a killer product with positive business outcomes that propel you and your client to the top of the category and leader board.

But most important, and the thing that holds all this together is culture. Despite great talent, teams can’t win it all without a strong culture that brings them together and makes them want to perform for each other.

Given the battle to recruit and retain talent in the technology / SPE space, culture will continue to increase in importance. Culture keeps the best players together on the best teams. They collaborate together and know each other’s styles and preferences, leveraging youngblood talent for speed and innovation, as well as a few old pros for wisdom on the power play.

Us ‘old-time hockey’ guys know this all too well, and so too do our customers.