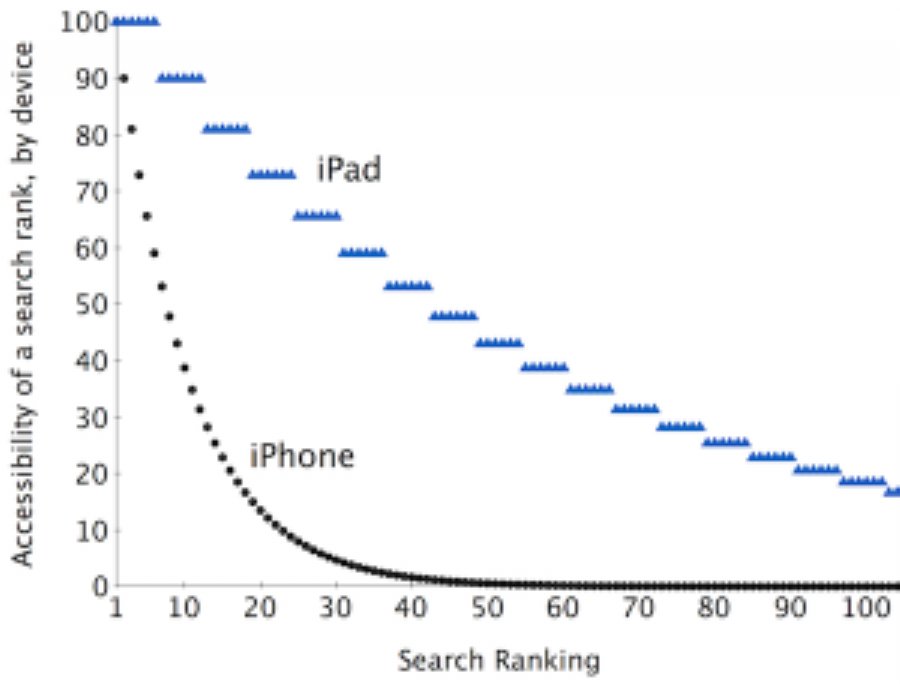 Discover your apps with Searchman

The 500 Startups-backed app analytics firm SearchMan is debuting a new tool for mobile developers looking to quickly get a sense of how discoverable their application is inside App Store Search. This metric is more important than ever, following the changes to the iOS 6 App Store in September which have impacted developer rankings by removing or moving sections around and introducing a card-like interface to replace lists, among other things. The update also placed a greater emphasis on search and recommendations than ever before.

(For a more in-depth look at these changes and how developers were impacted, go here and here.)

According to SearchMan CEO Niren Hiro, the launch of its new product, which is called simply the “Search Visibility Score,” came about at the request of the developer community. “Everyone asked us for a simple uber-metric to answer the basic question of ‘how discoverable is my app inside App Store search?,” he explains. But developers weren’t the only ones interested. “We have started to get requests from VCs, market researchers, and mobile ad networks who want to see more data about ‘momentum players’ who are achieving strong, organic, search-driven growth without giant ad spending,” adds Hiro.

The new score has now been implemented for every app inside the App Store, following a month of testing and customer feedback. It appears in a new section of SearchMan’s website called “Market Data,” which also includes a top 25 leader board, as well as ranks of gainers and losers for iPhone and iPad apps in the U.S., U.K. and Japanese App Stores. Hiro says SearchMan will add support for China in Q1 2013, too, and also plans to expand the Market Data section with more information in the future.

Here’s how the score works:

The score is a grand total of the estimated volume of each of the app’s keywords, each of which is multiplied by an “accessibility factor” corresponding to that app’s search rank under that keyword. This accessibility factor is a discount applied based on each keyword’s search rank, and is different depending on the screen size of the device. For iPhone (iOS 6), with only one search result per page, SearchMan assumes that each ranking position is only 90% as accessible as the position above it. For iPad (iOS 6), with six accessible apps on each results page, it assumes that each pageis only 90% as accessible as the search result page before it.

For example, in the Games category of the U.S. App Store, the game “Bejeweled Blitz” is the #1 most visible result in search because the app is highly rated for large volume keywords like “blitz,” “gems,” “facebook,” and others. What’s interesting to note is that this game is ranked #37 in the Games – Top Free category. (Note: rankings as of the time of writing).

In the past, developers used to battle for a higher ranking in their category in order to move higher up on the list, and therefore attract more downloads and users. But iOS 6′s App Store, as noted above, forces developers to focus more on their ASO (App Store SEO) strategies instead. Critically, on the iPhone in particular, the new App Store ditched the old-style interface which showed a vertically scrollable list of some 25 search results in favor of these new “cards.” Users simply aren’t going to flip that deep into the rankings any more, so it’s important that developers are targeting users with the right keywords to enable discovery of their apps. The example above is one success story of what doing this right looks like – the app rank is lowered, but it still has high “discoverability.”

The new rankings can be found here on SearchMan’s website, and can be filtered by device, category, and country.