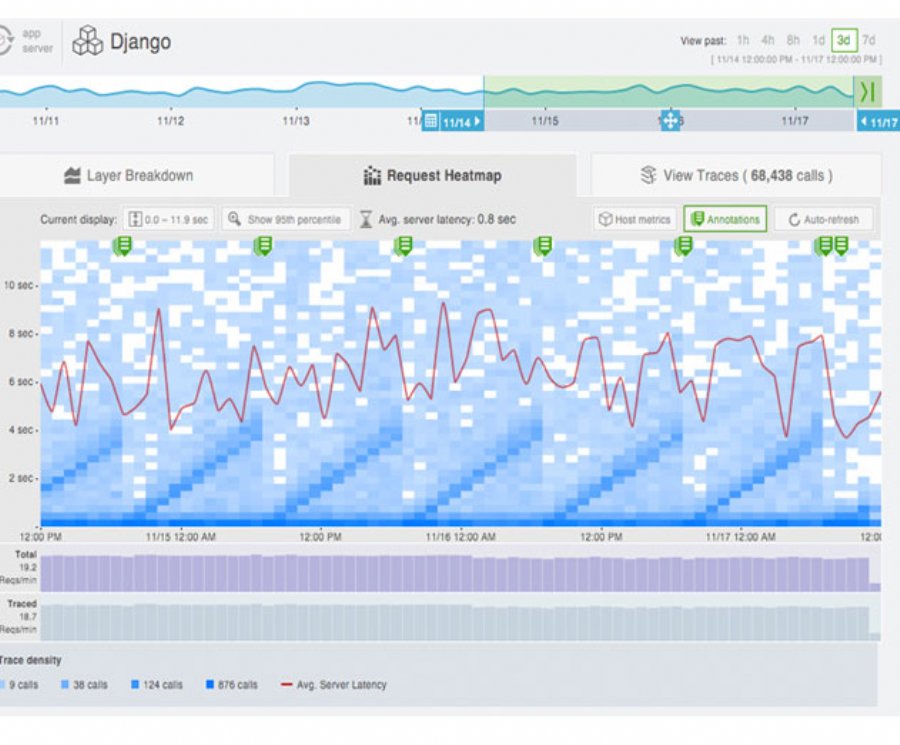 Digital Performance Winners and Losers from the Super Bowl


14,888
Prior to the big game we published the article Online Performance Is as Important as In-Game Performance for the Super Bowl providing a deep dive into how digital performance management is particularly important during “spikey” events such as the Super Bowl, where digital performance can make or break a brand.
Now we are starting to receive mobile industry insight to how brands performed around their mobile marketing efforts during the Super Bowl. First, the mobile opportunity was definitely available as is demonstrated from a report by Leadbolt, which shows a 27.5% average increase in app engagement by US mobile users in casual games and VPM apps (aka a virtual private network apps) during Super Bowl 2016.
“We tracked mobile app usage across our network of more than 65,000 apps, leading up to, during and directly after the Super Bowl televised broadcast, and found a noticeable spike in casual game and VPN app usage, compared to the average weekend,” explained Dale Carr, founder and CEO of Leadbolt.
The data reinforces the importance of a cross-channel marketing strategy, as viewers move simultaneously from TV to mobile apps to engage in a variety of activities, including playing casual games, even during the biggest sports event of the year.
“Mobile apps help fans connect on social media, re-watch the televised ads, look-up game stats and info about the teams and players, as well as drive interest in the products that are advertised.  Of course they’re going to use apps and engage in brand-related content while watching television. If not during the game, then shortly afterward,” said Carr.
Application Performance Monitoring company AppNeta reported on Super Bowl advertiser’s website performance identifying “leaders” and “laggards.” Using its AppView Global solution, the team at Boston-based AppNeta monitored the websites for Super Bowl advertisers before, during and after the game (including campaign-specific sites, when applicable) – and gathered and analyzed data to assess the performance of every Super Bowl advertiser’s website, and pinpoint problems that led to sluggish performance.

Avocados from Mexico
The website had an average loading time of 8.7 s, including a spike to 57 s late in the game.
- The site has a lot going on and it's loaded with JavaScript and styling - 2.5/9.7 MB is just JS, a further 6.17 MB is Images (1 MB of just prepared guac images alone).
- The 9.7 MB total was one of the biggest on the list.
Toyota
The website had an average loading time of 5.9 s, with roughly 4 slowdowns on load.
- 5.4 MB of page weight - 2.3MB of images.
- Toyota can blame their spike on a fastclick.net tracking pixel that attributed server latency on their calls.
Their 21 stock car images take up the first 1.3 seconds of load time event thought they aren't visible until you choose the "Select Vehicle" dropdown menu.
TurboTax
The website started off with a spike to over 20 s of server latency, but evened out back down to an average of 4.6.
- Most significant server side latency due to tracking pixels.
- Spends 110 ms of each call just moving from "turbotax.com" to "turbotax.intuit.com" with a 301 Moved Permanently HTTP Status Code - this also jumped to 1 second of latency right before the spike.