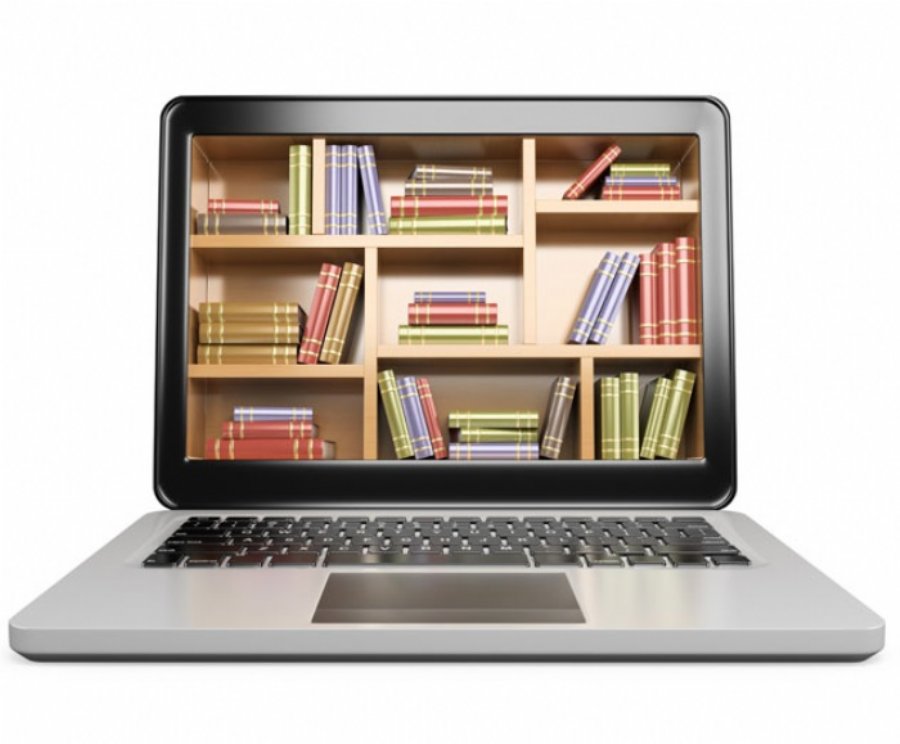 When thinking about your next app development big idea, remember that developing apps that solve real problems could be the biggest key to success in the app stores you'll find.

What is the common denominator for mobile app development?
Is it funding? Is it having a talented team to work with? These things are important, but there are even more important aspects to consider. It’s something that we are all aware of but too often leave out of the picture.
I’m talking about time.
Picture a girl or a boy on his or her commute to work with a smartphone in hand or sitting on the coach with an iPad on their laps, or in dozens of other life situations, they experience daily. Let’s give them names, Alice and Bob both have smartphones within arm’s reach. Bob most likely keeps his smartphone in his pocket and Alice keeps her smartphone in her purse.
According to the numbers quoted in the recent Adobe Predictions 2015 report, they both use 24 apps on their smartphones on a monthly basis, but 80% of the time they concentrate on only 5 out of those 24. Can you see the picture? There are 1.5 million apps on both iOS App Store and Google Play, but they only use 24 on average monthly and only 5 of them are really crucial to them. Of course Alice and Bob, just like all of us, have different 24 apps they use monthly, but why so few?

The answer is simple - their life schedule doesn’t allow for them to use more, it wouldn’t make any sense for them to try to squeeze more apps on this list of 24. They have jobs, families, friends, and chores to keep them busy so they’re using mobile apps for as long as it makes sense to cover all of those areas in their lives.
How much time do they spend on a single app daily? According to last year’s Localytics data, it’s 5.7 minutes per app. Of course, these numbers are averaged out because people do spend more time on games, social networking and music apps than other kinds of apps. But yet these figures should show you how much time people devote to your app and your user base growth limitations.
When you’re developing a new app you’re competing for a place among those 24 apps that Alice and Bob using monthly. If your app doesn’t solve a real world problem, your app doesn’t have a chance to make a difference in Alice and Bob’s lives.
Another thing to consider when creating a new app is that the consumer market for mobile apps has reached its saturation point. This means that if you develop an app for enterprise your chances to make a profit are way higher. Even if you aren’t developing an app for Alice or Bob directly but for a company, they may work for, you’re helping them to be more productive at work and as a result spending more time with their families and friends.
Finally, note that we’ve simplified the question by choosing a specific age group. Also, these couple names are telling you that most likely we’re talking about Americans. If you develop apps for South America, Europe or Asia the picture will be slightly or way more than slightly different. Time is a factor that is relevant to all age groups and cultures. Having analytical data for how much time people spend with a kind of app you develop should be a part of your market research.