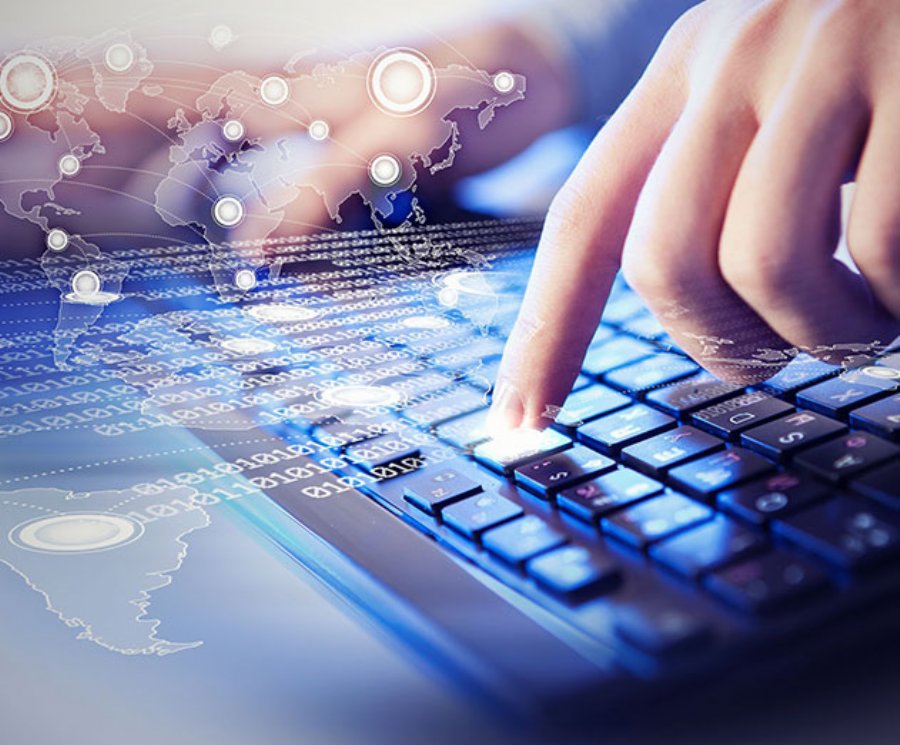 Developers playing nice with the platform approach to making apps

How enterprise app developers can better utilize technology to further the productivity of the company.

Kumar manages travel and logistics for a large banking company. He handles the mammoth task of arranging transport for employees who work beyond regular hours, and this takes up considerable time and effort, with back-and-forth messaging and calls. His problem is compounded by the fact that many employees are restricted from carrying personal computing devices (such as mobiles) and cannot install any extra apps on company devices.

This is just one example of how a commonly used application - such as a team messenger - can help an enterprise enhance productivity with smart integrations and some custom development.

From just software to an ecosystem

Traditionally, software companies have not been customization-friendly. If ready-made software did not meet your requirements or not fit into your environment, you almost always had to build one from scratch. Even if the customer possessed the know-how of customizing the software, or building applets, it was not allowed by licensing, and the technical inability to edit code (the exception is, of course, open source software).

Even a cursory look at the smartphone market will reveal that a smartphone is only as useful as the apps you can install on it. The success of the Windows OS too, over decades, has been attributed, in part, to the availability of the applications that run on it. Why limit this concept to just OS and consumer IT? Enterprise or business software too can immensely benefit from a developer ecosystem.

New age software companies are leaning towards approaching their software more as a platform, than as a product in the conventional sense. What this means is, instead of guarding their code with end-to-end proprietorship, they are happy to let others build apps on top of their own, and even customize their software. It is no longer a software, but a platform, an ecosystem.

The developer is the hero

With the platform approach, the software maker is no longer the bottleneck for the evolution of the software. The growth of a platform is in the collective hands of independent developers. Take the case of team communication apps, which have the potential to be the single app to replace most, if not all other collaboration applications. By virtue of being the productivity tool that is ‘on’ most of the time, a team management application that allows integration with other tools can be the ‘one app to do them all’.

Small businesses that didn’t have resources to custom build a team messenger (or any other productivity tool, for that matter) can now harness the potential of the platform. For instance, the team messenger, Flock, allows developers to build custom bots and integrations on top of the platform, FlockOS. Apart from this, developers can integrate other applications into Flock by using the APIs of those apps and customizable widgets in Flock.

By opening up APIs and allowing customizable elements in the UI, such team messengers and other applications are putting developers in the driving seat.

Integration can range from simple notifications being sent from one application to another, to action buttons that control tasks in another application. Even the simplest integration can boost productivity and visibility immensely among teams. For instance, a B2C business can integrate its social media accounts within its team messenger. This way, its communications and PR team is always notified of any posts on the company’s accounts. Any discontent from a customer can be handled quickly and collaboratively.

Integration goes beyond notifications. Deeper integration makes for a seamless user experience, by enabling one app to be a front-end for many. For example, a file sharing service such as Google Drive can be integrated into a team messenger so that a team member can easily share files from within the team communication app itself. This makes project collaboration a lot more efficient and effective.

Open community is in

A community-driven open approach to building applications is a win-win arrangement for all stakeholders. With customers having the choice and ability to pick and choose add-ons (from an app store), or create one themselves, the feature set grows organically. Of course, this approach pivots around the developer community.

In an age where IT agility is dictated by ever-changing business needs, a developer-centric platform approach is the optimal way in which IT can deliver value to business.
This content is made possible by a guest author, or sponsor; it is not written by and does not necessarily reflect the views of App Developer Magazine's editorial staff.