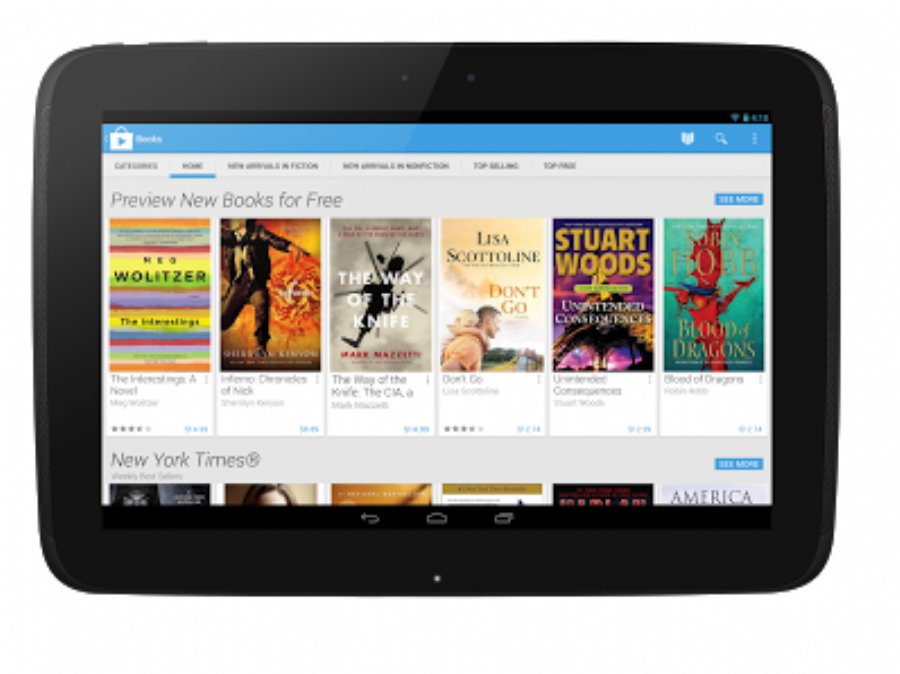 
2,509
It’s a big deal! Google’s changes to the Google Play store could have major ramifications for app developers.

In a blog post Google announced it will be flipping the switch on the changes on November 21, which will cause tablet users to default to see top lists of apps and games that are designed specifically for tablets. Users can change the view to see all apps, but it makes sense that most will use the default view. This means that if you if your app is not recognized as designed for tablets, it won’t show up!

If your app doesn’t meet the criteria, then even tablet users who don’t use the default view will see a “designed for phones” designation. Ouch! So if this applies to you, you better get on it today!