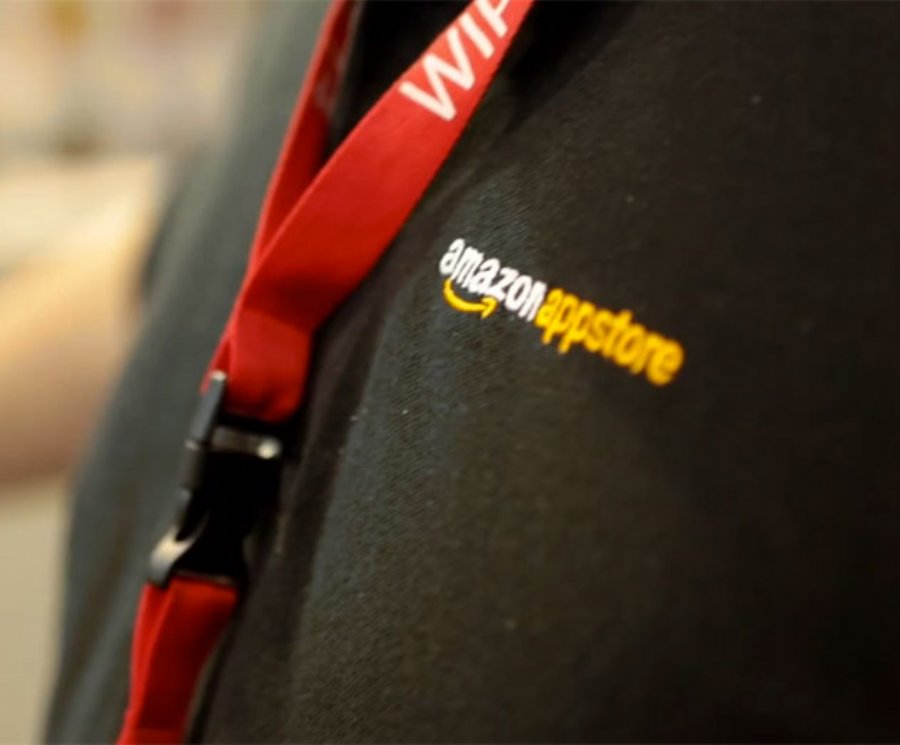 Developers Have a Chance to Increase Amazon App Revenues with New Free Coin Promotion in France, Spain, and Italy


2,332
Last year, Amazon launched Amazon Coins in the US, UK, and Germany. And now, Amazon Coins are available to even more customers in Europe as they are expanding the program to France, Spain, and Italy. With all the free coins out there, developers who have apps that appeal to this user base could see an uptick in revenues.
Kindle Fire owners in these countries will receive 500 free Coins automatically in their accounts and, for a limited time, users of the Amazon Appstore on Android phones and tablets will receive 500 Coins once they’ve updated the client and downloaded an app.
Amazon Coins allows Amazon customers to buy Android apps and in-app items at a discount, with savings of up to 10%. Developers are paid whether their apps or in-app items have been purchased with Amazon Coins or another payment method and continue to get the full 70% revenue share.
To benefit from Amazon Coins, developers do not need to integrate an API. If an app is already available on the Amazon Appstore and available for distribution to customers in France, Italy, and Spain, it is already set. For Android apps not currently in the Amazon Appstore, there is a good chance they work, with no coding changes required. Developers can test their APK in less than 10 minutes with Amazon’s drag-and-drop testing tool.