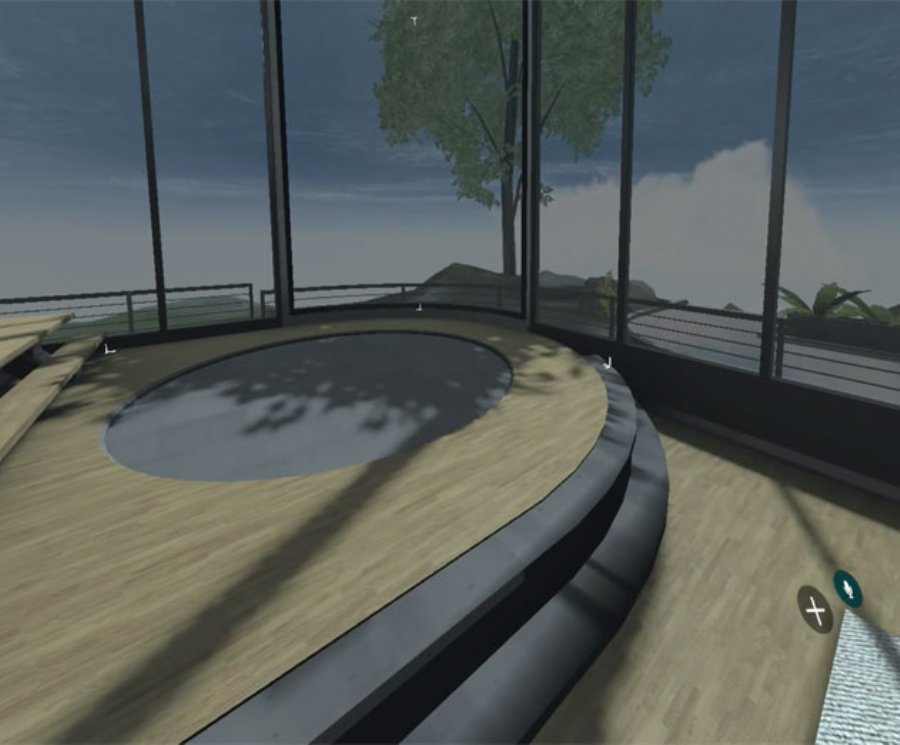 
24,623
AltspaceVR’s new Software Development Kit (SDK) provides the ability to create holographic, multi-user web apps and experiences for virtual reality.
The SDK allows developers to create VR experiences by converting existing 3D websites or create brand new experiences using Three.js and other JavaScript libraries to create a variety of content that can be experienced with consumer VR hardware like the Oculus Rift or HTC Vive. Three.js is an open-source, render-agnostic 3D engine written in JavaScript and is used to construct much of the 3D graphics seen on the web.
Using standard web technology and the AltspaceVR SDK, developers can import projects into VR. The platform allows developers to code and see the immediate impact on their projects without exiting VR or alternating between other applications. The SDK is optimized for use with CodePen, allowing for live and collaborative coding within VR.
The AltspaceVR SDK provides a set of APIs that allow developers to tap into the social interactions, synchronized multiplayer capabilities, networking, VOIP and immersive virtual environments provided by AltspaceVR. The SDK is based on open standards and apps built using the SDK are compatible with multiple web browsers in addition to AltspaceVR.
AltspaceVR is offering a $150,000 initiative grant program where developers can apply with a prototype and plan for their project. Those selected for grants can continue in the program until completion of a finished, multiplayer, synchronized application.