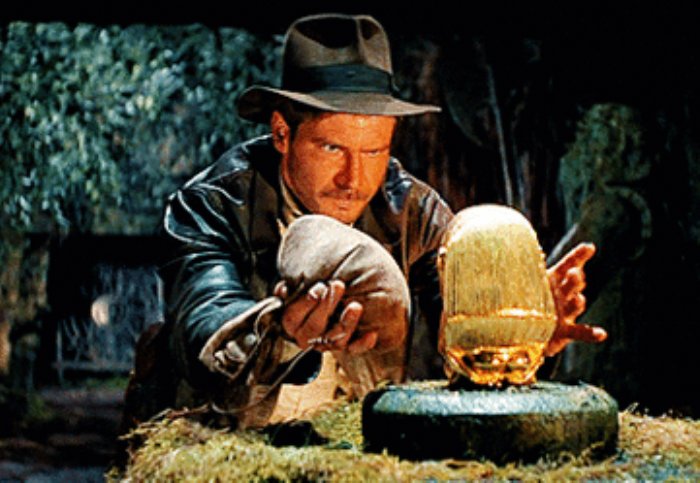 We borrowed a collection of gifs from a blog that depicted some hilarious truths about development we just had to share. See if you can spot yourself, I'm in at least every one. If these aren't funny to you, then you haven't been programming long enough..

When the project manager enters the office

When I'm deploying code to production

When my regex returned exactly what I expected

When I apply a new CSS for the first time

When I return to development of my code that wasn't commented

When a bug goes unnoticed during a presentation

When a newbie suggests to add a new feature to project

When asked to lend a hand on a Friday afternoon

When the project manager suddenly looks on my screen

When the client tries to click on the mockups

When my script finally worked

When I am asked to continue work of a newbie colleague

When I'm told that my code is broken in production

When I find a solution without searching Google