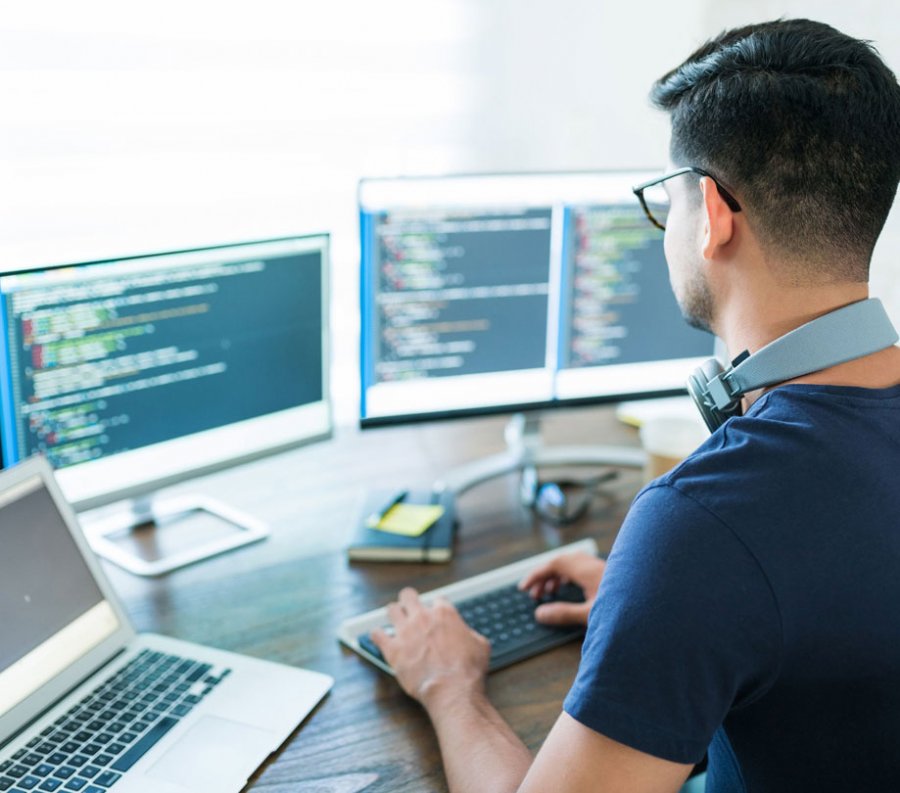 “Kubernetes has become an industry standard and organizations are now faced with a dizzying ecosystem of cloud-native open-source tools. To deal with increasingly complex tool sprawl, companies have resorted to gluing together various homegrown systems to improve the Kubernetes developer experience. A modern developer control plane is necessary to accelerate Kubernetes adoption with less complexity and our mission is to put one in the hands of every developer and at the heart of every organization,” said Richard Li, CEO & Founder, Ambassador Labs.

The role of developers building applications on Kubernetes has expanded well beyond writing code and now includes shipping and running the code. This expanded responsibility has been accompanied by massive open-source tool sprawl, further reducing organizational agility and developer productivity. Developers and companies need a developer control plane to manage and visualize all the tools in their modern app development workflows. Ambassador Labs now delivers a turnkey Developer Control Plane built on major CNCF open-source projects. It includes:

“The Ambassador Developer Control Plane is a natural evolution to Telepresence. It is now easier than ever to configure multiple supporting services and select from a variety of integrations to manage the development lifecycle for Kubernetes environments,” said Rick Lane, Senior Software Engineer at Puppet.

"Emissary-ingress has been a vital part of our Kubernetes adoption efforts, providing us with an open-source platform for our microservices transition as we grow beyond the 150,000 businesses using our platform. The community leadership and valuable support from the Ambassador Labs team gives us great confidence in our commitment to the project," said Phil Peble, Senior Software Engineer at ActiveCampaign.