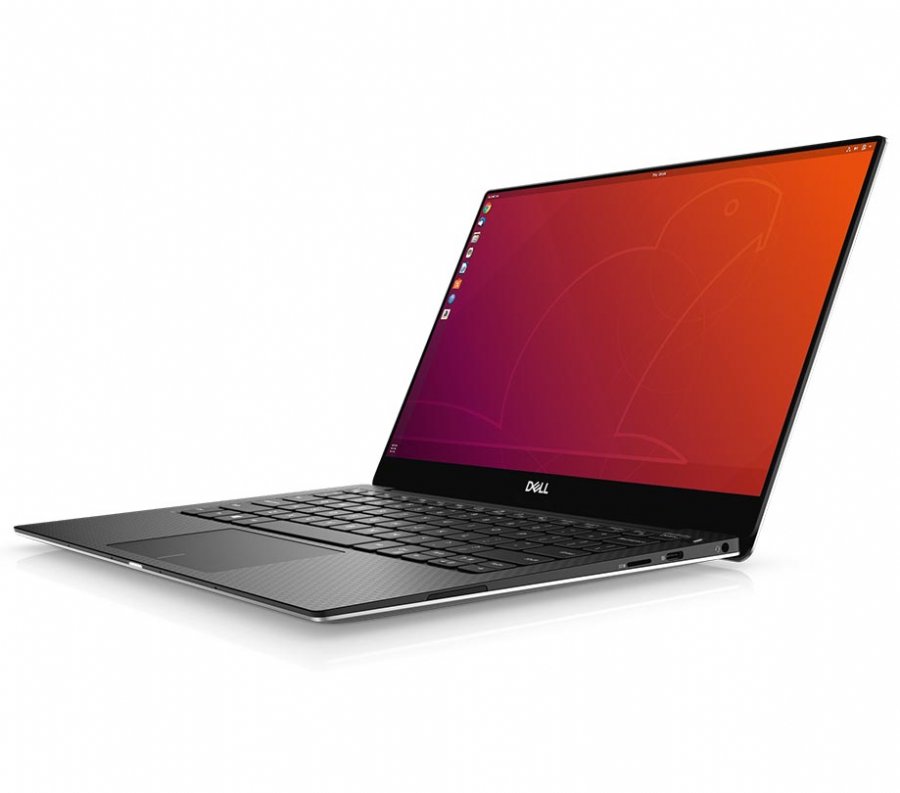 Dell’s XPS 13 Developer Edition laptop is now available in the US on their website with Ubuntu 18.04 LTS (Bionic Beaver) pre-installed, with European availability expected in early August. The launch signals the first availability of Ubuntu’s latest LTS on a major OEM’s hardware since its release in April. Canonical and Dell have worked together to certify Ubuntu 18.04 LTS on the XPS 13.

The new Dell XPS 13 Developer Edition is available in the US with ten configurations featuring up to 1TB SSD, up to 16GB RAM and the latest 8th generation Intel Quad Core processors. All configurations feature an Infinity Edge 13.3” near borderless display housed in a sleek silver magnesium body. Display options are available in either Full HD or Ultra HD resolutions with the option of touch on the latter.

Launched in April, Ubuntu 18.04 LTS includes a host of new features including a switch back to the GNOME desktop, minimal install for more control over the applications required by each user and full snap integration for easier access to the likes of Spotify, Slack, Skype and more. Every Ubuntu LTS provides support and security updates for 5 years.

“We are delighted to have worked in close partnership with Dell for the launch of their latest XPS 13 Developer Edition pre-installed with our newest LTS release. Dell’s superior hardware combined with Ubuntu 18.04 LTS provides an excellent, reliable experience straight out of the box. Building on our longstanding relationship with Dell over the last six years, we look forward to seeing 18.04 LTS roll out on further models in the coming months,” comments Will Cooke, Desktop Engineering Director, Canonical.

Project Sputnik, the code name for Dell’s Linux project, was first launched in 2012 with Ubuntu pre-installed on the then current Dell XPS 13 model. Since then the demand has grown and Canonical and Dell have certified Ubuntu on many models including the Precision workstation range.