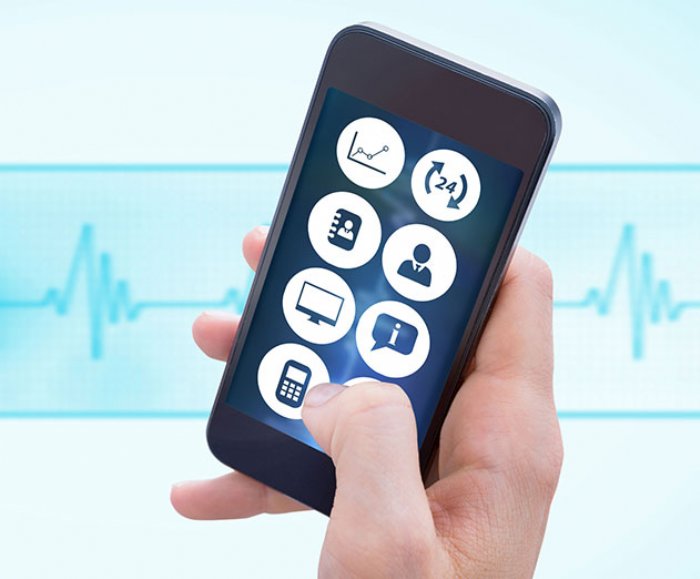 Enterprises to benefit from Datadog APM deployed broadly across more of their hybrid cloud environments.

Modern enterprise IT environments require a more integrated and holistic approach to monitoring both web applications and cloud infrastructure. This expansion of the platform enables software engineering teams to pinpoint changes in both the infrastructure and code simultaneously for quicker issue resolution and better performance for web applications. Datadog APM specializes in performance monitoring of web applications that run at scale, with a user-friendly interface that offers customizable dashboards for metric correlation and flame graphs showing the most frequently used code paths.

“We are blurring the distinction between infrastructure monitoring and application performance monitoring by offering both within Datadog,” said Amit Agarwal, Chief Product Officer at Datadog. “We also want to enable enterprises to benefit from APM deployed broadly across more of their hybrid cloud environments. Traditionally, companies with scaling infrastructure are only deploying APM on a small percent of their applications or machines in order to cut down on costs.”

“The pace of scale and dynamism of the infrastructure and application environment are accelerating, with the advent of containers, microservices, autoscaling and software-defined ‘everything’ stressing the capabilities of existing APM tools,” wrote Cameron Haight, Vice President with Gartner’s IT Systems, Security and Risk research group in a March 2016 report (1). In a June 2016 report (2) Haight notes that, “many, if not most, commercial APM tools do not have the ability to collect hundreds of data points on potentially thousands of microservices at high rates of frequency in order to ‘paint a picture’ of the environment in total.”