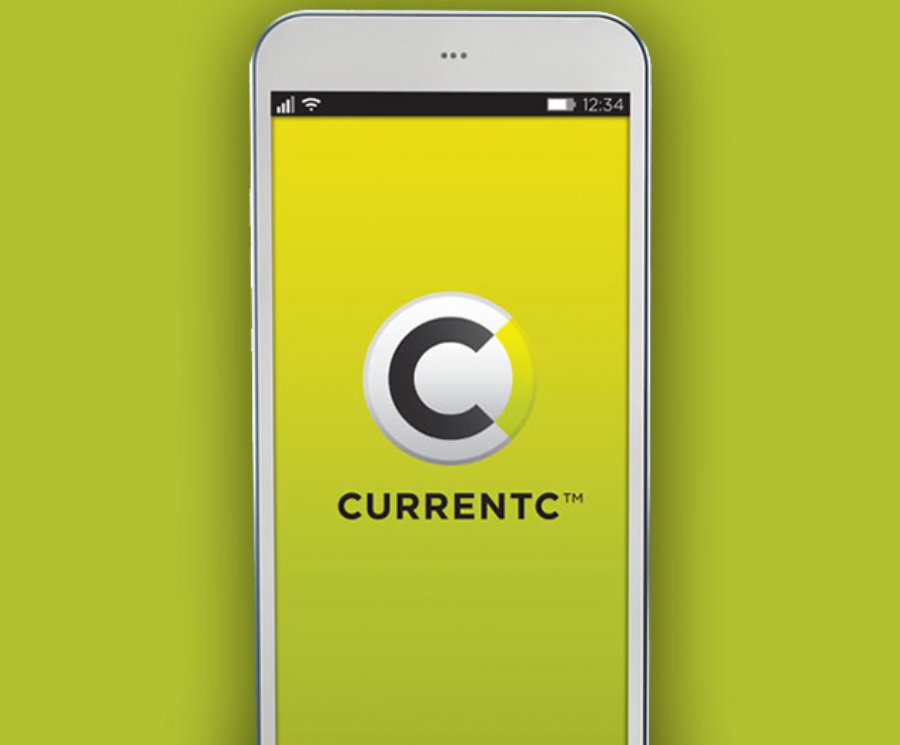 CurrentC Payment System Vs Apple Pay: Does CurrentC Data Breach Doom it Before it Starts


20,702
It’s been well publicized recently that a number of retailers - including Wal-Mart, Target, Dillards, and Lowes - are bucking against Apple Pay to pave the way for the introduction of the CurrentC payment system, which has been created by these companies under the guise of the Merchant Customer Exchange.
Where some merchants like Macy’s are going full steam ahead on the Apple Pay mobile payments train, the merchants behind CurrentC are currently standing behind the system and locking out the Apple Pay option.
However, before the CurrentC system can even get past its pilot program, it is already dealing with an ill timed data breach.

According to the Merchant Customer Exchange blog:

Within the last 36 hours, we learned that unauthorized third parties obtained the e-mail addresses of some of our CurrentC pilot program participants and individuals who had expressed interest in the app. Many of these email addresses are dummy accounts used for testing purposes only. The CurrentC app itself was not affected.
We have notified our merchant partners about this incident and directly communicated with each of the individuals whose email addresses were involved. We take the security of our users’ information extremely seriously. MCX is continuing to investigate this situation and will provide updates as necessary.
Ouch! Not a good response to the launch of Apple Pay. And it’s particularly troubling when you consider that the CurrentC is tied into user’s checking accounts.
Even without the bad news CurrentC was facing an uphill battle. Users were not going to be able to use their credit cards with the system, only paying through cash or a retailer’s in-house credit. The only real benefit the system offers over Apple Pay is the chance for users to receive and redeem special offers from retailers as they pay.
In the end, consumers are going to determine if these retailers succeed with CurrentC. Shutting out the ability to purchase with credit cards coupled with the pre-launch data breaches may be a one-two punch that is too big to overcome. Adding another wrinkle is the fact that the vast majority of these companies are publically traded. Are stockholders going to stand by if sales (and stock prices) go down as these retailers loses sales to competitors that accept Apple Pay?