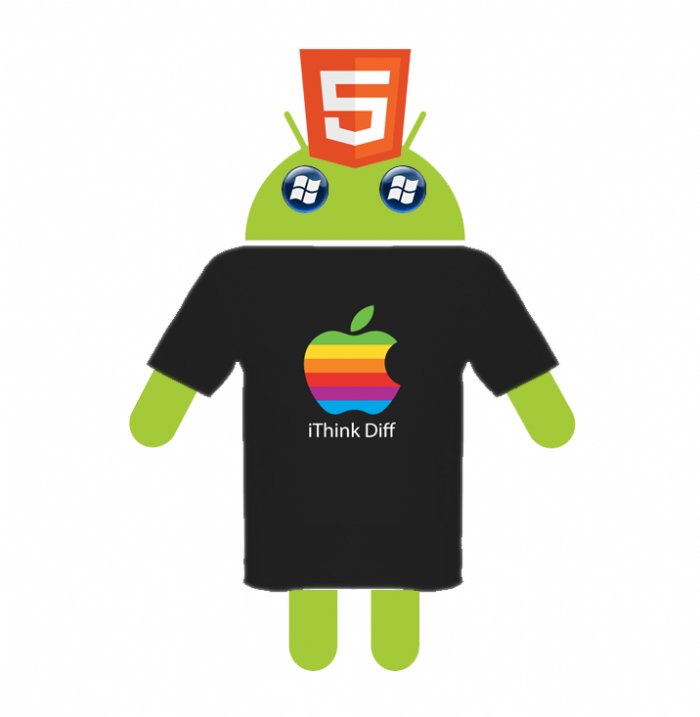 Cross Platform App Development Where, What and Do You Need it