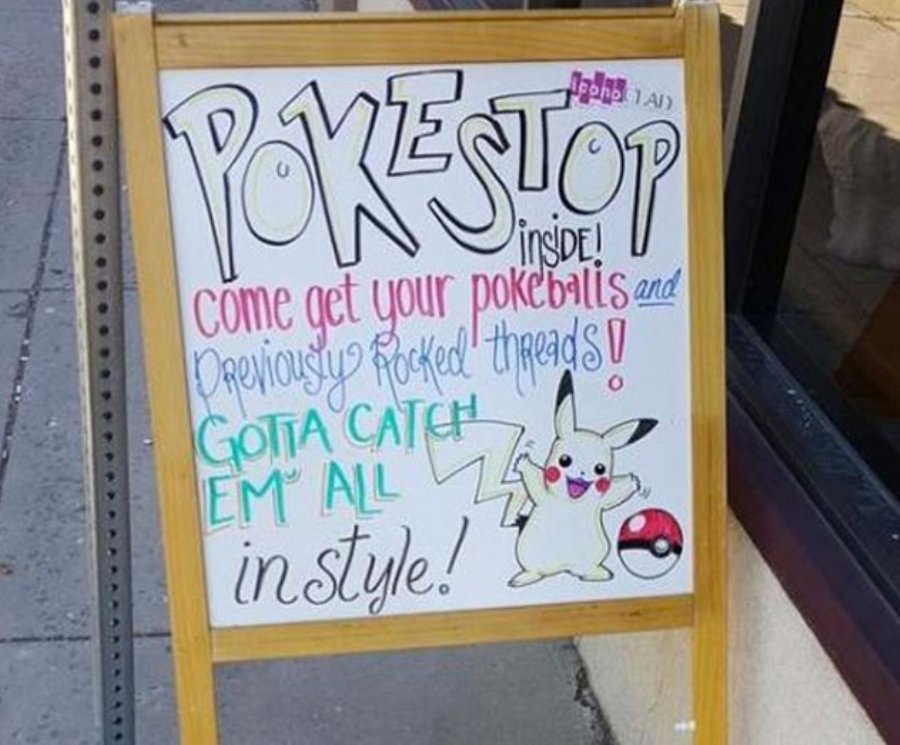 Creator of LureDeals Talks About Capitalizing on Pokemon Go Traffic


43,348
Britt White is a former hog wrestling world champion, but most recently gained notoriety for Lure Deals, which provides marketing opportunities for Pokémon GO. He has been a part of the Austin tech community for a few years now and runs TKM Labs, a digital agency and virtual reality firm focused on tackling industry specific issues utilizing VR and AR across areas like oil and gas to pediatric chemotherapy. We had a chance to catch up with him to hear more about how he capitalized on the phenomenon surrounding one of the world’s most successful mobile apps.

ADM: You are one of the first to capitalize as a Poképreneur in the Pokéconomy. What attracted you to Pokémon GO, the game?

White: The utilization of AR feature sets were the immediate draw to the game but as a child I was an avid Pokémon player (was even in a league) and was quite the daft trader of cards. Looking back Pokémon introduced me to strategy games and business to a certain degree. If you didn’t do your research on a card, or make a bad trade...these kids were brutal.

ADM: As a marketer, what do you believe helped Niantic to drive this app to such overnight success?

White: First and foremost nostalgia; my generation of young adults have a keen love for the 90’s and it’s culture... Very similar to Star Wars in that you have parents sharing their childhood passion with a new generation of fans and that sort of cross-generational resonance always creates a tsunami.  Secondly, the Pokémon series are the second best selling games for Gameboy next to Tetris so it’s almost second nature for all of us to want to pick up our phones and revel in the past. Thirdly, the visibility factor of the game; overnight there was a horde of trainers heads down out and about essentially evangelizing Pokémon GO.

ADM: You created LureDeals, a way for local business owners to make money from Pokémon Go foot traffic. Why this idea and were there any other ideas you let go?

White: The initial idea stemmed off of Snapchat GeoFilters but in a way that’s more rewarding for the player and the business.  From there Tri Nguyen came up with the initial model, and name and from there we refined the idea. We have a few ideas for the AR economy but with Niantics current stance on third parties unfortunately we cannot implement them with Pokémon GO.

ADM: What advice can you share with businesses eager to capitalize on Pokémon GO’s traffic?

White: There is going to be a lot of flux; be open to the new platforms that are coming out. Pokémon GO was truly a litmus test for what is coming.  Augmented Reality I believe is going to spark a type of physical engagement that our modern smartphones have ultimately separated us from. The coming decentralization will end the ongoing war between the content on our phones and the physical realm for what I think is the better. There will be a platform launched that creates a mobile experience for physical locations.

ADM: What is one of the most creative marketing ideas you have seen built around Pokémon Go?

White: http://Pokémon-go-home.com/ A campaign outlining the migrations issues to come with the recent Brexit ruling, which uses Pokémon as a subject. Perspective in my opinion is the hardest thing to translate in life and in marketing. Often times when facing complex political issues people's perspectives are tied to their ideologies; the divisiveness that our identities create, melt away when the subject falls on something we love and truly allow us to look at the issues.

ADM: Changing courses, you also run TKM Labs, a marketing agency. When advising app developers on marketing strategies, what are the fundamentals for a successful launch?

White: Partner with content creators for local press outlets, bloggers, and also Facebook groups to feature your app. Facebook ads and even Reddit suggested posts worked wonders for Lure Deals, but ultimately consistency is king when getting apps off the ground.
Start the conversation with corporate partners early as they move at a snail's pace compared to your startup.
If your app is at minimum functional and engaging, then focus on user acquisition.
Once you get enough users that are believers in your app they will tell you what isn’t working and what can be improved. Niantic really dropped the ball on this as they had 30 million players like ourselves creating and fleshing out the evolution of the Pokéconomy.

ADM: If an app or mobile game is looking to improve downloads and engagement, what tactics can you share to help move the needle?

White: Children. If a kid can’t figure out how to use an app or understand it’s purpose in less than 5 minutes, then good luck with adults. For improving downloads target niche communities; most apps in geographical demographics are an inch deep and a mile wide 10 users per city is not going to spark the word of mouth you critically need. You identify your tribe, encourage them and build around that.

ADM: What mobile app features and trends should businesses be paying attention to that they may not yet already be utilizing?

White: For mobile I’m primarily focusing on VR/AR and I know for a fact that the floodgates are opening up for content. The new Note 7 which is utilizing 4x4 MIMO technology which now gives us 4 points of data transmission along with the current development of 5g LTE is rumored to have download speeds of up to a gigabyte.
Across the board we will have richer content, analytics, and security threats. I foresee app experiences evolving to a cross platform system in which a universal app is built but utilizes different features and UX for the peripheral being used. 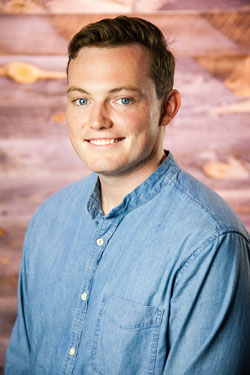 ADM: You have interests in virtual reality and 360-video for some different applications than gaming. What opportunities should App Developer Magazine readers have on their radars?

White: Currently smartphones are the main drivers of adoption for the average consumer base and this field is much like mobile app development in 2009. Go out and do it as it probably hasn’t been done before. With Google Daydream launching soon we will have VR/AR ready mobile devices in our hands. I also highly suggest finding a Unity developer and partnering with them. One of the things that I find beautiful with VR/AR is that it is a convergence of art and science where functionality in code and form are singular for a resonant experience.

ADM: Last question and back to Pokémon Go. What level are you, and Instinct, Mystic, or Valor?

White: I’m on team Valor and currently at level 14 I haven’t had as much time to play as I wish.
This content is made possible by a guest author, or sponsor; it is not written by and does not necessarily reflect the views of App Developer Magazine's editorial staff.