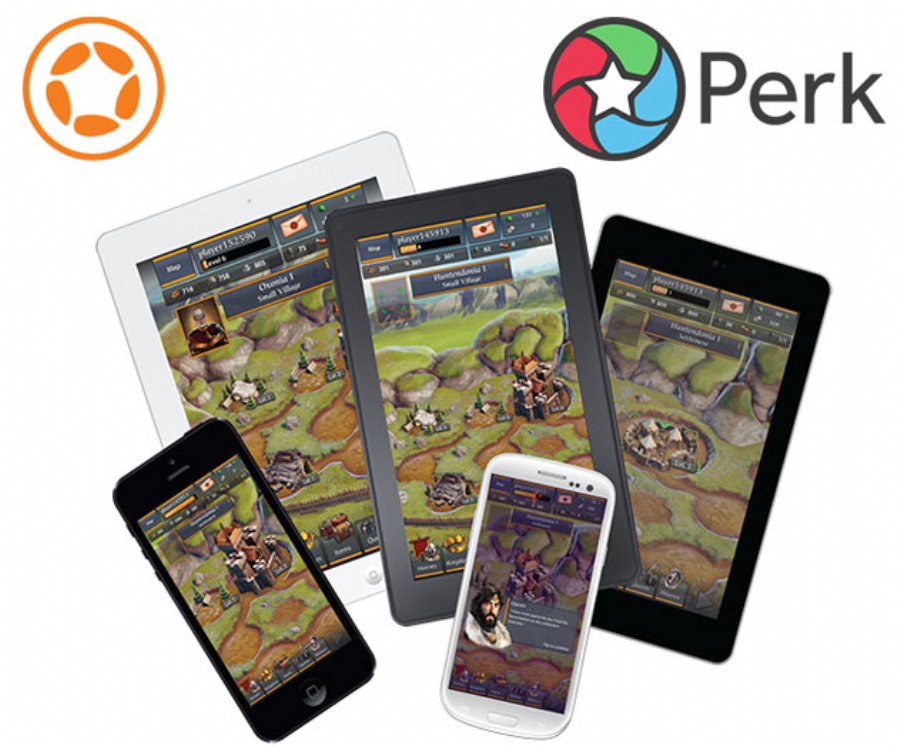 
57,648
Corona Labs has announced that it has been acquired by Perk, which provides an app monetization platform that offers virtual and real rewards to mobile and web consumers. Corona had previously been acquired by Fuse Labs in fall of 2014.
Corona’s 2d app development platform provides the ability to publish games to a number of major platforms including iOS, Android, Android TV, Amazon Kindle, Windows Phone 8 with upcoming Mac and Windows desktop support. CEO Walter Luh will take on an advisory role and will be replaced as CEO by Roj Niyogi, founder and President of Perk.com.
The Perk acquisition has not slowed the Corona Labs engineers from releasing new features and platforms including OS X and tvOS updates as well as a new iCloud plugin.
Corona has released OS X out of beta with the core features working at a level where the company feels comfortable with the release of apps to the Mac App store. Corona’s tvOS support has been moved from alpha to beta to provide the ability to  publish apps to iTunes Connect for tvOS.
Corona has also announced the availability of its new iCloud plugin, which provides the ability to store various data types in Apple’s iCloud service. With the plugin, apps installed on multiple devices, such as iPhone and iPad, can share data. The three main types of data that can be stored are:
- Key-Value Storage: This lets developers store simple data values like numbers, strings, and tables.
- Documents: This provides the ability to develop apps and can save whole files to the cloud and sync them with other devices.
- CloudKit: This is a full database implementation where developers can have public and private database implementations which an app can access from multiple devices.