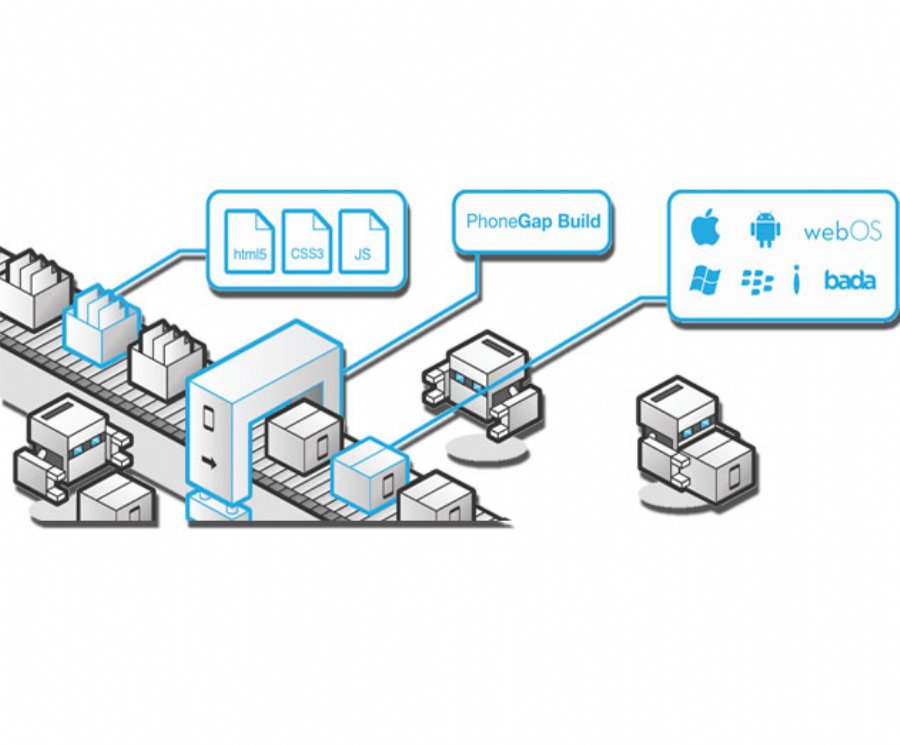 
4,800
Cordova has deprecated WebOS, Symbian, Blackberry and Winphone 7, as well as for all Cordova versions below 3.0, as of October 15, 2014.
The Cordova teams says that it has stopped active development on these platforms because they realized continuing support for these platforms on PhoneGap Build would mean less available resources to focus on adding new platforms or improving services. Developers who still require WebOS, Symbian, Blackberry and Winphone 7 can download the older Cordova frameworks and build locally.
Cordova 3.x was released in July 2013 and since then Cordova has recommended users migrate their apps to the new versions. Cordova 3.x has significant improvements over Cordova 2.x including support for newer devices, security updates and an easier upgrade path as bugfixes and improvements are added to Cordova.
As the company points out, “Although it might be an inconvenience for user’s with legacy applications, the upgrade path for these apps on PhoneGap Build is easy as no native code or project upgrades need to be applied. Upgrading will mean tracking down api usage and finding which core plugins implement the function calls.”