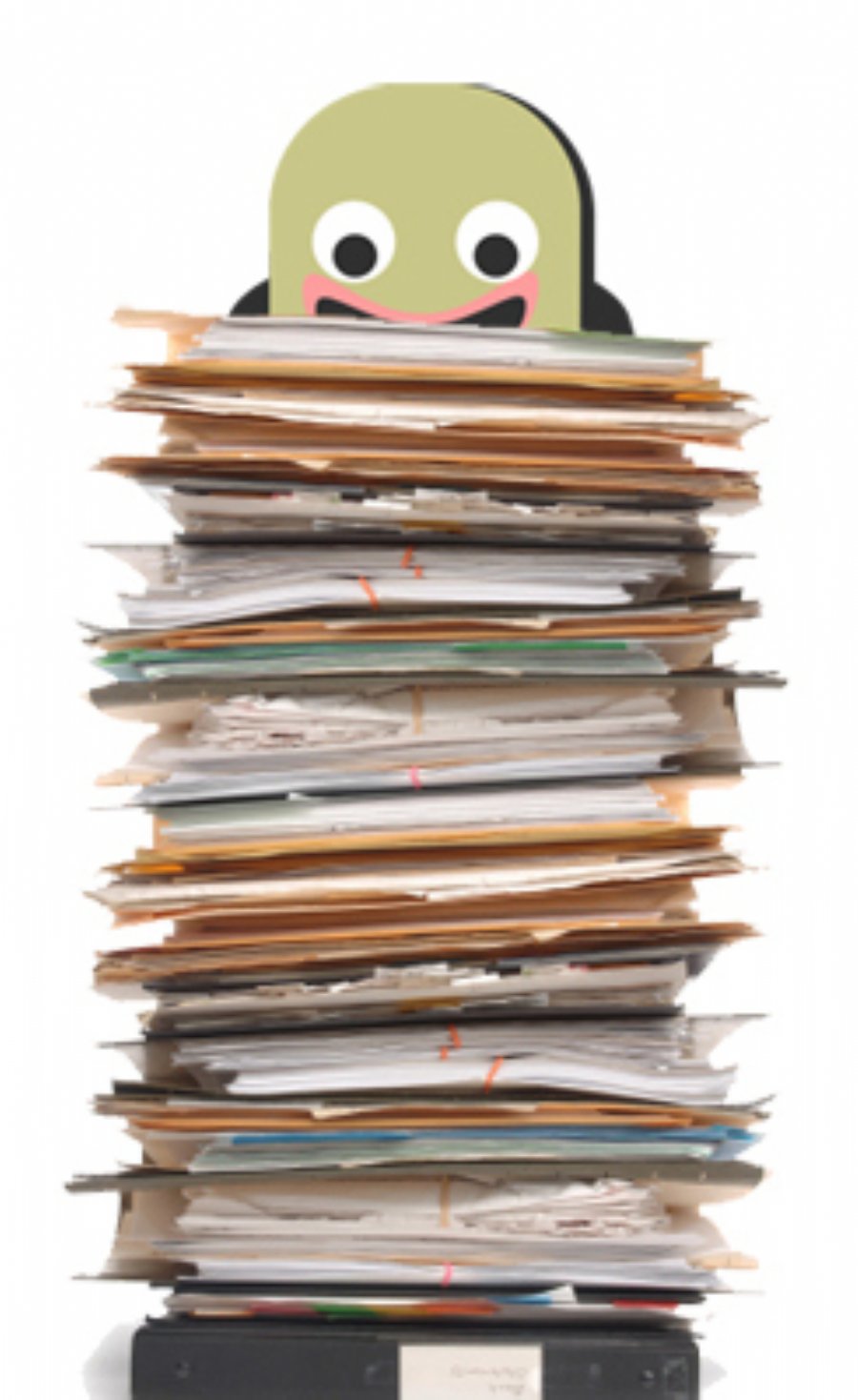 This message was recently honed by speakers at the Open Mobile Summit conference held in San Francisco earlier this month.

ZDnet, for example, covered a panel discussion at the San Francisco-based event that quoted several vendors who lamented the state of enterprise apps and how they should be learning more from their counterparts in the consumer space. In particular, the vendors noted the need for greater design and usability. In addition, they urged developers to not simply take a desktop application and jam it into a smaller screen.

"You have to create an emotional connection between the applications you build and the human beings who use it," one exec said.

The enterprise app vendors suffer under the burden of legacy. They didn't start out developing around consumer expectations; they had business needs in mind. Now these developers are being increasingly influenced by the kind of experiences consumers have on Apple's (NASDAQ:AAPL) App Store and how they offer mobile versions of their most mission-critical software. It's fairly obvious what they need to do.

Likewise, I think consumer mobile app developers need to spend more time looking at the best practices of firms creating enterprise apps and applying them to their own apps. Doing so could not only produce better apps but help app developers grow a more profitable and viable business. Just think of the following things enterprise app projects tend to include from the get-go: