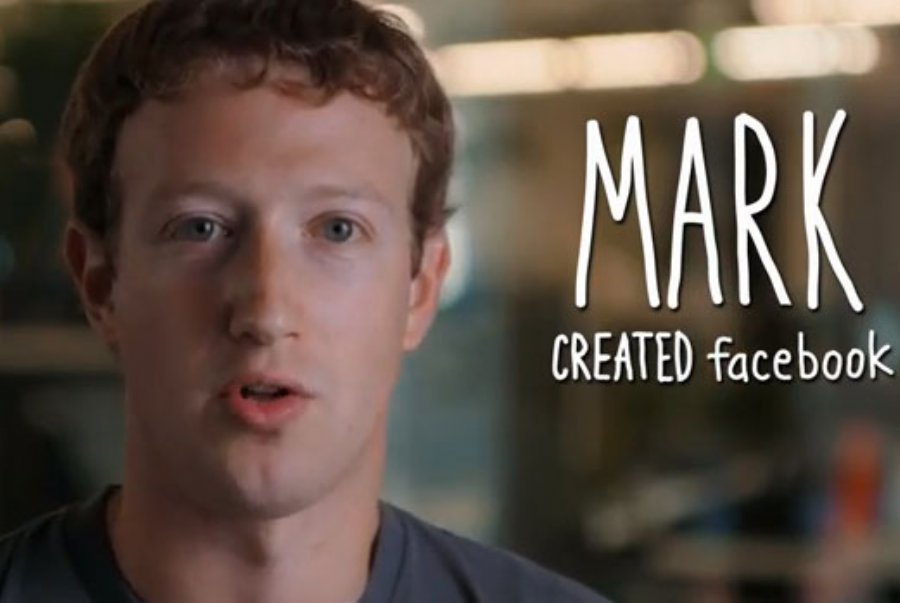 Code.org aims to get more kids excited about programming

A new video launched by Code.org is hoping to get people excited about programming, especially kids still in school. In the video there are several comments made by Watch Zuck, Bill Gates, Jack Dorsey,  and many others regarding their first time programming, and where it took them in life as they developed and matured as a programmer.

I started programming when I was just 13 years old, using a Timex Sinclair 1000 make a simple clock appear on the screen with moving dials and all. It took me a few days of pressing hard on a flat-surface style keyboard, and constantly saving my work to a cassette tape backup to finally produce the end result, but when I did I knew I was hooked!

I made my way through simple BASICA programming, then through some Assembler, and the usual batch style languages, and kept learning and growing with every language I learned. It's funny to me looking back at what was available to me in the then, for instance having to read a book and type character for character what I saw while now-a-days you just copy and paste from Google search!

Programming is still exciting to me, and every time I sit in front of my computer and write software, somehow it still feels like I'm creating something that no one else ever has – I think that is the allure that I find in writing code..