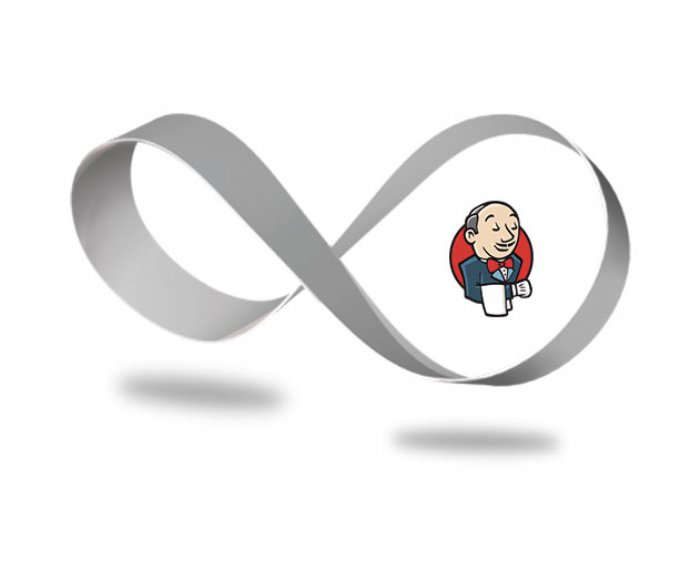 CloudBees to Focus Exclusively on Jenkins Market and Ecosystem


21,191
CloudBees, an Enterprise Jenkins Company and continuous delivery provider, has announced plans to focus exclusively on the Jenkins market and ecosystem. To accommodate the strategic shift, CloudBees will discontinue its runtime PaaS, RUN@cloud, and will help existing RUN customers migrate their applications to other platforms.
As CloudBees reports, Jenkins is becoming increasingly more relevant in the emerging continuous delivery market, with over 85,000 active installations in use globally. Many of these organizations are using Jenkins as their hub for continuous delivery and DevOps, both of which align well with CloudBees new focus.
CloudBees attributes the success of Jenkins to three key items: the openness of the Jenkins platform and the ease with which it can be extended; the number of Jenkins plugins available for many different technologies; and the community that has grown up around Jenkins.
The Jenkins community is responsible for the development of about 1,000 plugins, enabling Jenkins to integrate with almost any popular technology available today. Active installations of Jenkins increased by 160 percent in calendar year 2013 and by more than 300 percent in the three years that ended December 31, 2013.
The CloudBees on-premise Jenkins products offer additional enterprise-level functionality layered on top of open source Jenkins. CloudBees enables the use of Jenkins at scale and extend its functionality to meet enterprise-class requirements. Because of its business results from the Jenkins-based products, CloudBees is focusing 100% of its resources developing, selling and supporting products that optimize Jenkins for use at enterprise scale.
These products now offered by CloudBees will include: Jenkins Enterprise by CloudBees, Jenkins Operations Center by CloudBees and Jenkins in the cloud - a cloud-based service called DEV@cloud.
Jenkins is at the center of a number of market trends within the IT industry that can help transform the way software is developed and delivered. These trends include:
- A CIO-level focus on moving IT organizations to continuous delivery in order to gain competitive advantage.
- Adoption of a DevOps culture, to support continuous delivery processes.
- Increasing usage of the cloud for faster software delivery and leverage of both on-premise and cloud resources (hybrid environments).
CloudBees was instrumental in founding and organizing a series of annual Jenkins User Conferences around the world to bring the community together. CloudBees employees have contributed a significant portion of the core Jenkins code and CloudBees has donated software to the Jenkins community. And any fixes made by CloudBees to the Jenkins code in support of its Jenkins customers are donated back to the Jenkins project.
CloudBees has also announced a partnership with Pivotal Software to offer Jenkins Enterprise by CloudBees on the Pivotal Network. The solution will be available as an add-on service later this year.
As a part of its strategic shift to Jenkins, CloudBees will be retiring its runtime PaaS, RUN@cloud. CloudBees has set a deadline for users to transition off of RUN@cloud by the end of December 2014 and is offering transition assistance to its customers through October 31, 2014.