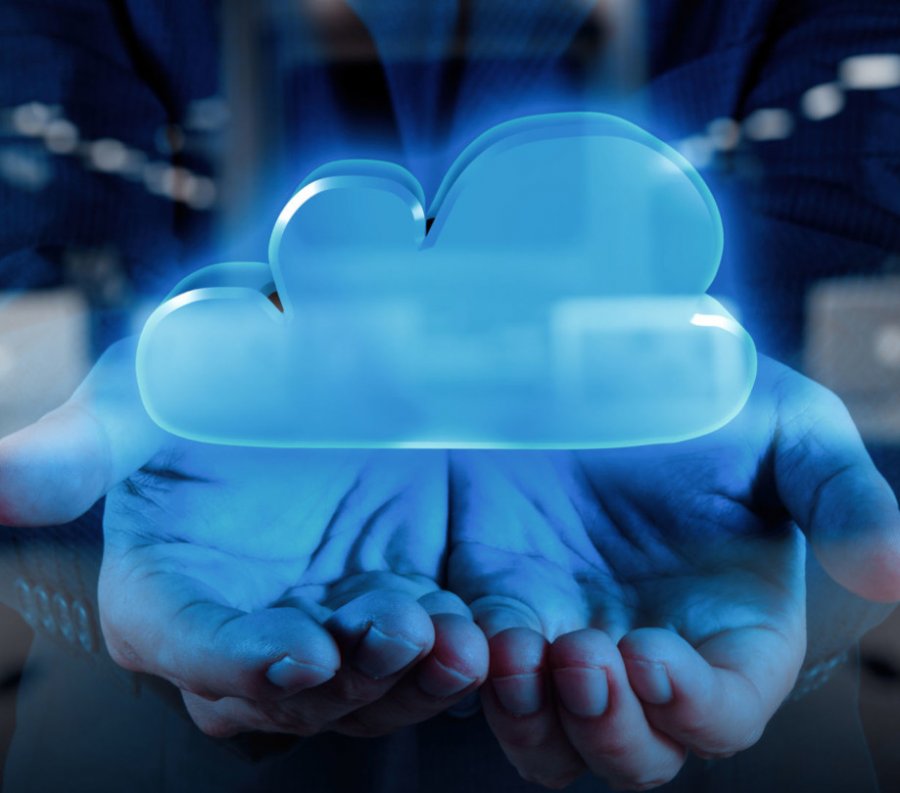 LogicMonitor survey reveals that most organizations are far from a single public cloud, instead engaging with multi-cloud, hybrid and innovative new cloud environments; One third predict hybrid cloud will last for 6 or more years with one in five predicting more than 10 years.

LogicMonitor, a hybrid cloud SaaS-based performance monitoring platform for Enterprise IT, has polled 135 cloud professionals at AWS re:Invent to explore how companies are managing their workloads in the data center and in the cloud. The survey shows more than half of respondents are engaging with multiple public cloud platforms and that 11 percent have hybrid workloads combining both on-premises and public cloud.

“Moving towards a single public cloud platform sounds tidy,” said Steve Francis, LogicMonitor Founder and Chief Evangelist. “The reality is much messier, with multiple cloud platforms, a mix of cloud and on-premises and even innovative solutions such as VMware Cloud for AWS and Azure Stack.”

What is the future of cloud?

Survey participants report that while on-premises is still the most popular option for managing workloads, that is rapidly changing. By 2020, respondents expect on-premises workloads to drop from 46 to 25 percent, while cloud grows from 44 to 67 percent. Hybrid, which is categorized as a computing environment that spans one (or more) clouds with one (or more) on-premises environments, remains about the same only growing from 11 to 12 percent.

Who are the major cloud providers?

The majority of respondents report using leading cloud vendors such as AWS, Azure and Google Cloud Platform either in production or experimenting with each platform.

The survey shows there is strong interest in engaging with multiple public cloud platforms.  Respondents highlighted the top reasons for choosing to run in a multi-cloud environment:

“There is no one-size-fits-all for public cloud,” said Sarah Terry, Senior Product Manager at LogicMonitor. “Each platform has its strengths and organizations are picking and choosing to fit their needs.”

It appears respondents are a long way from a single public cloud platform handling all of their organization’s needs. When asked how long they thought their organization would include a mix of cloud and on-premises workloads, one-third of respondents say six or more years and one in five say 10 years or more.