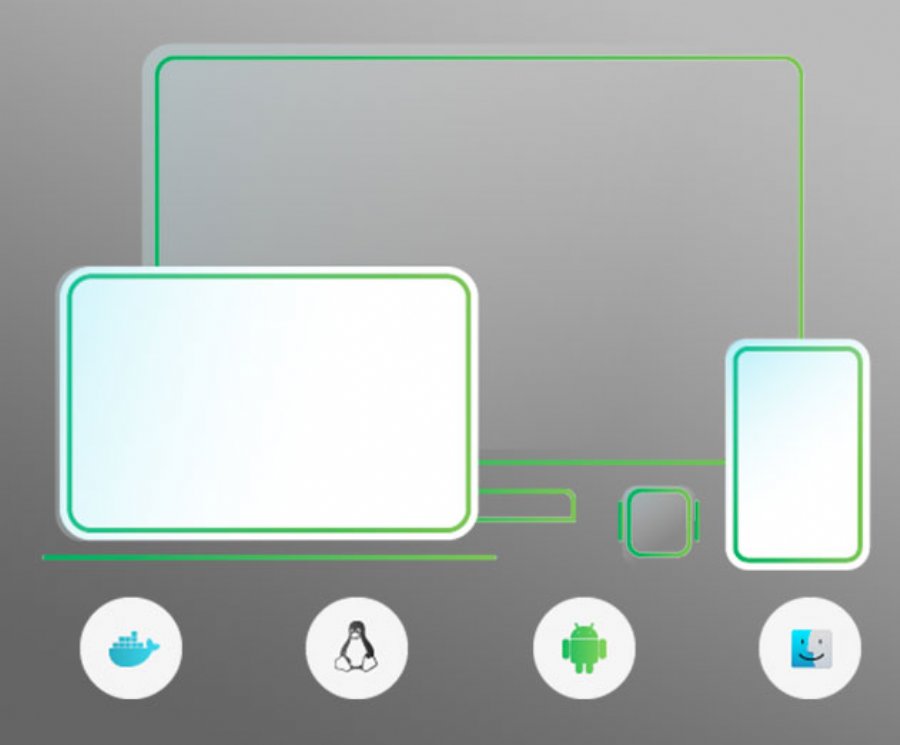 Apple developers using CircleCI can now access all the benefits of CircleCI 2.0 when building for iPhone, iPad, Apple TV, Mac, and Apple Watch. Rolled out to cloud customers in July, CircleCI 2.0 is the company’s most significant redesign since inception and marks a major advancement for the platform.

Apple developers can build faster thanks to advanced caching strategies, flexible resource allocation, SSH access, and local builds. For CircleCI customers who have thousands or even tens of thousands of builds every month.

Teams building for Apple devices will now be able to access Workflows to customize their app delivery pipeline, build for Apple platforms, Android, and Linux using a single configuration file, and also have complete control over their Xcode versions.

Developers can also now schedule jobs, making tasks like simultaneously updating apps across all operating systems in the App Store and Google Play Store easy. Language inclusivity also frees teams to use any toolchain or framework.