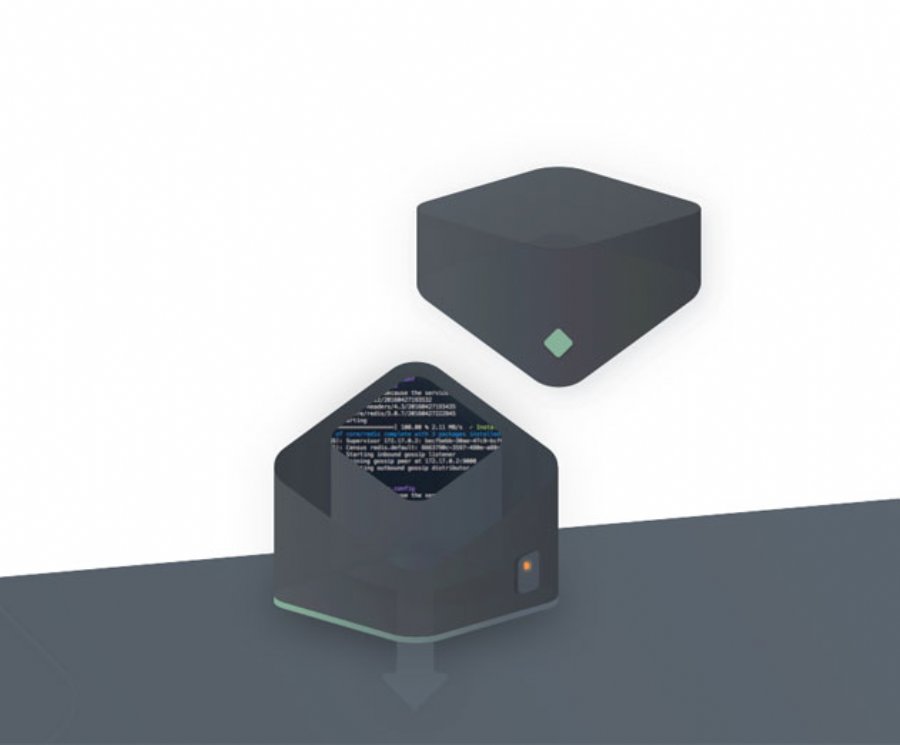 
3,717
Chef has released a new open source project that introduces a unique approach for application automation. Applications packaged with Habitat have the intelligence to self-organize and self-configure making applications independent of underlying infrastructure. The platform provides the ability to run applications across increasingly diverse environments such as containers, PaaS, cloud infrastructure and on-premise data centers.
Habitat’s approach to packaging allows the application to be independent of any particular infrastructure environment as Habitat makes the application and its automation the unit of deployment. By wrapping applications in Habitat packages, developers don't have to worry about a particular runtime until they're ready to deploy. When applications are wrapped in a lightweight “habitat,” the runtime environment, whether it is a container, bare metal, or PaaS, is no longer the focus and does not constrain the application.
Applications that are deployed using a Habitat package have the intelligence to be aware of and react to their environment. Habitat provides a well-defined interface that simplifies common tasks such as monitoring, safe deployment of new features and the creation of peer relationships that are required for production systems.

Features of Habitat include:

- Support for the modern application: Habitat packages include everything that an application needs to run throughout its lifecycle.
- Habitat's core components: Include the packaging format where applications in a Habitat package are atomic, immutable and auditable. The Habitat supervisor runs application packages with awareness of the packages’ peer relationships, upgrade strategy and security policies. The Habitat supervisor configures and manages the application for whatever environment is present.
- The Habitat ecosystem: Provides a build service that takes a Habitat build plan, creates the Habitat package, and publishes it to a depot.
- Run any application, anywhere: With Habitat applications can run, unmodified, in any runtime environment, from bare metal and virtual machines, to containers like Docker and cluster-management systems like Mesosphere or Kubernetes, and PaaS systems like Pivotal Cloud Foundry.
- Easily port legacy applications: When legacy applications are wrapped in a Habitat package, they become independent of the environment for which they were originally designed. They can be moved to more modern environments such as the cloud and containers. Also, because Habitat packages have a standard, outward-facing interface, legacy applications become easier to manage.
- Improve the container experience: Habitat reduces the complexity of managing containers in production environments. By automating application configuration within a container, Habitat addresses the challenges developers face when moving container-based applications from development environments into production.
- Integrate into Chef’s DevOps workflow: The Habitat project is sponsored by Chef leveraging the company’s  experience with infrastructure automation to bring automation capabilities to applications. Chef will offer commercial support for Habitat and ensure integration between Habitat and the Chef Delivery platform to fully automate the application release cycle, from development to deployment.