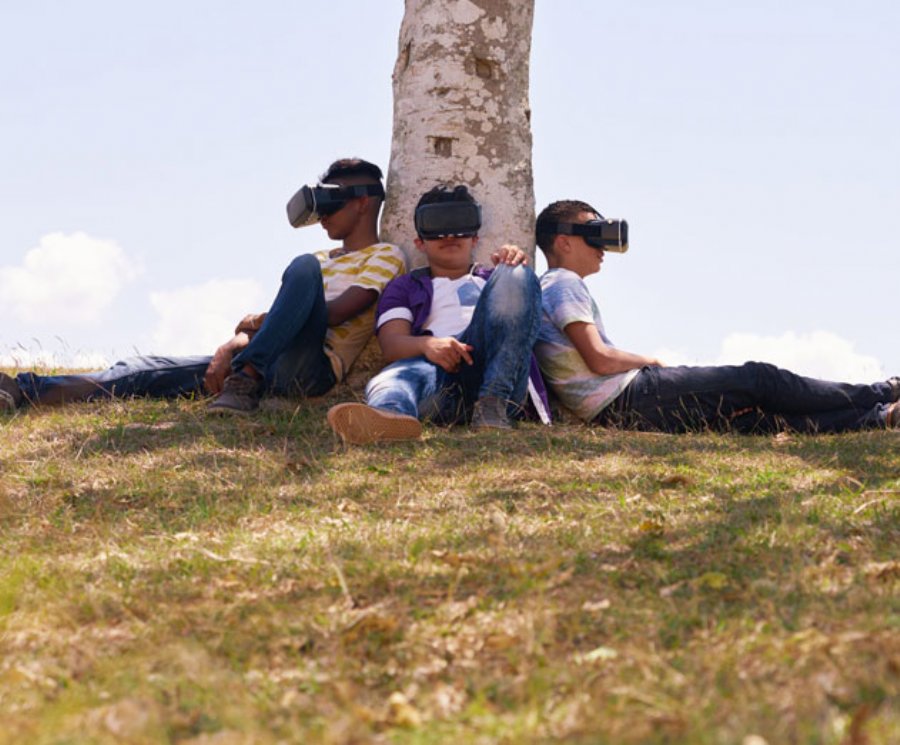 
15,615
This week the largest gathering of digital creators will come together in Orlando, Florida for OrlandoiX to highlight the latest in innovative technologies and immersive digital experiences. OrlandoiX is an interactive festival that serves as a catalyst for digital innovation and creativity for both established and emerging players in the technology industry. From October 14-16, 2016, OrlandoiX will showcase the cutting-edge work of innovative companies in the gaming and VR sectors. One of the featured speakers from the show will be Chance Glasco, co-founder of the Call of Duty franchise and Doghead Simulations. We had a chance to conduct a Q&A with Chance and his colleague Lily Snyder about the VR industry today, and where things are likely headed.

ADM: Talk about VR as it exists today.

Chance: Those that experimented with VR of the 1990s might be reminded of expensive and bulky hardware that really didn’t get the job done. Even the most powerful and expensive GPUs and CPUs were not capable of rendering an enjoyable VR experience with a sense of presence. Several years ago while working at Infinity Ward, one of my co-workers had an Oculus Rift Development Kit 1. This is where I realized we were finally on the cusp of enjoyable and affordable virtual reality.  Since then, VR technology has progressed rapidly. Resolution, tracking, and refresh rates have all improved dramatically in the last several years, while the cost of such technology has dropped significantly.
Lily: 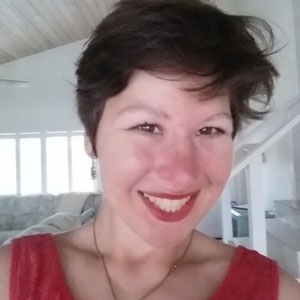 Earlier this year Goldman Sachs estimated that VR will be an $80 billion industry by 2025. We’re starting to see VR taken seriously as a tool for businesses and in the industry. We’re seeing VR being used in other industries such as education and government lottery. VR is also impacting manufacturing and medical industries and the list goes on and on. VR is still on the cusp of early adoption, but recently Gartner put VR in the growth sector of its Emerging Technology Hype chart so I think we’re starting to see only the beginning of how it will be implemented.

ADM: What do you think is holding VR back from being very mainstream?

Chance: Right now I believe the lack of people experiencing good VR, the hardware, and cost are what’s holding back the technology from reaching a mainstream audience. Most people that I've spoken with who have tried VR have either tried mobile-based VR or an older, Oculus-based development kit. Many people – prior to trying a good VR experience – think it is something that will feel like a video game, when in actuality it’s closer to reality than it is to a video game experience. There's also the issue that a lot of virtual reality developers, especially earlier on, weren't aware of some of the guidelines that should be followed to prevent people from having a negative experience.
Lily: Current HMDs are like a cell phone from the 1980s – they are still a bit bulky to use and you have to hook them up to a computer that actually runs the software. Price, although steadily dropping, is also an issue for some people. The price of the higher-end HMDs is still significant and a limiting factor to mainstream adoption. As time progresses, VR is only going to become cheaper, better, and less bulky. We can already see a huge difference in these areas since the release of the first Oculus Rift development kit. On the other hand, I think once businesses let down their guard around VR, we will definitely see more of it in day-to-day life.

ADM: Gaming is an obvious choice for a VR platform, but what are the other areas VR would make the most sense?

Chance: Video games are currently the largest segment of the VR market but this is changing rapidly. At Doghead Simulations we’re developing our software rumii, which allows collaboration for distributed teams, that will be used by many industries outside of gaming. An auto engineer in London will be able collaborate with a remotely located co-worker in Los Angeles as if they were in the same room. An online school will no longer be something attended on a desktop, but you’ll actually be able to go inside of a classroom and interact with your classmates and the teacher. Surgeons will be able to train and learn anatomy. Consumers will be able to visit a shopping mall and purchase products. Entire business meetings will take place in VR, eliminating the need for expensive international travel. Most things that you can think of can be created and experienced in virtual reality.

ADM: Is there something better than VR?

Chance: Bacon. Maybe bacon in VR once we figure out virtual smelling.

ADM: Where will VR be in the next 2 years?

Chance: Expect 4K resolution screens, which should eliminate the 'screen door effect' you get in current VR. Wireless solutions will start to emerge, but probably will not be perfected until a few years after. More investors will jump on board, which is going to increase the quality of developed VR apps and games. Costs will also come down. Mobile VR platforms will evolve and the hardware will become more powerful. GPU producers like nVidia and ATI will implement new hardware and software technologies to make rendering for VR more efficient. We'll start to see VR implemented in more non-gaming use cases.

ADM: Today the VR experience requires a lot of wearable hardware to make it all seem more real. What is the next evolution past more wearables?

Chance: Wearables will become smaller, lighter, and more effective. It's important for all of these to happen if we expect mainstream adoption. The vast majority of consumers don't want to put on an entire suit or have a huge omnidirecional treadmill in their house that takes up a lot of space. We'll also see more technology that doesn't require wearables, but detects what you're body is doing from outside of VR.

ADM: Mobile manufactures keep making devices with faster processors, better displays, better cameras, but there is no mention of a VR experience - why?

Chance: Not entirely true. The Samsung GearVR has been promoted for the last year or so and is expecting more than 10 million Gear VR units to be sold this year. Google just recently announced its VR platform Daydream, which will make VR a standard feature for newer Android-based phones. Apple has been lagging, which is unfortunate because historically they have been more innovative, but I'm sure the company is already working on its own VR tech to be released in the upcoming years. 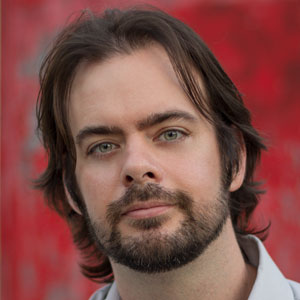 ADM: Seeing how mobile has changed society in recent years, how do you think VR might affect us both positive and negative in the future?

Chance: A lot of people ask me if I think VR will be a 'bad technology' in regards to its impact on society. Like the Internet, virtual reality is a tool that can be used for all kinds of causes. There's nothing inherently good or bad about the technology, but, like anything enjoyable, society should use common sense and precaution. VR can be used to bring together people over long distances, but could also be used to escape reality.

ADM: Do you think that the current side effects that some experience with VR like motion sickness, headaches, or even nausea might be solved? Or will they always be there, and might prevent some from fully experiencing it like people with sea sickness and cruises?

Chance: Most of the side effects people have experienced from VR recently are due to bad software design and not the hardware itself. Although, with some of the earlier development kits the refresh rate and tracking technology were not quite up to par. This has been fixed with the latest HTC Vive and Oculus Rift.